You are here:
Combate AmericasMMAWRESTLING 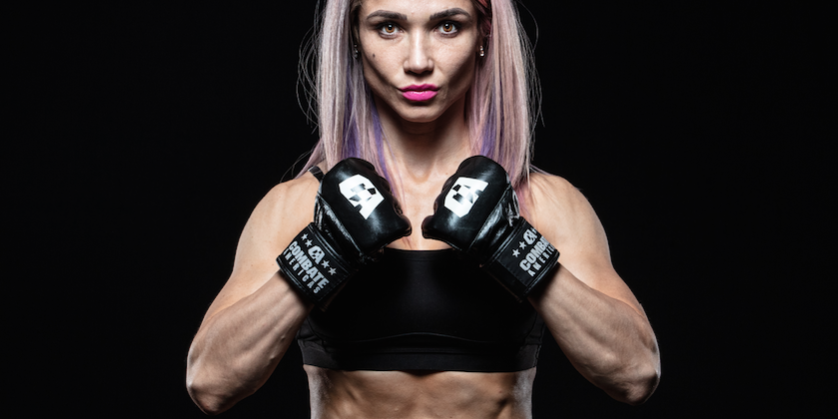 Garcia spoke to The Roman Show and said her winning the Lucha Underground Championship set the wave for WWE to push the women to headline this year’s Wrestlemania.

“I personally think that yes,” she said. “WWE took notice. I am proud that they gave me that opportunity as a woman, as a Mexican and as a warrior. I felt they (WWE) found out that that had a big buzz all over the world. I think it inspired them to act.”

Garcia, who is undefeated in professional boxing and wrestled for AAA, said that WWE is on her bucket list.

“I would love to (join WWE). I am opened,” she said. “As a Mexican, I know WWE has a different type of wrestling. It is the number one. I think it would be the only thing missing for me. I would love to. Can you imagine me versus Ronda Rousey in the WWE or the cage?”

She said has not given up on professional wrestling and plans on competing in boxing and mma making her a tri-athlete.

“Wrestling is a part of my life. I want to be a tri-athlete,” she said. “I don’t think in history there hasn’t been an athlete involved in boxing, wrestling and mma.”

She said she has been involved with combat sports all her life.

“Since I was a kid my mother got me involved in many sports form ballet to the most intense like combat sports. I always changed my discipline,” she said. “My life took me to wrestling, then I tried boxing cause I was passionate then mma is a combination of my passions. These sports are not only to for health benefits but psychologically too.”

Hear the complete interview as she talks about her training regime, coaches and more.