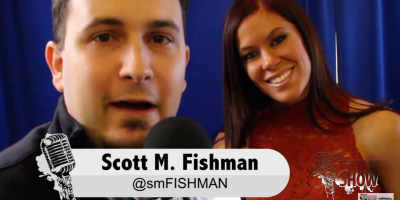 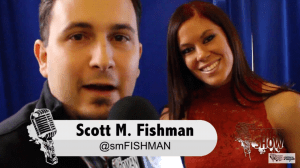 Wrestling journalist Scott Fishman joins The Roman Show to talk about this weekend’s Wrestlemania 31 in California.

Hear from Fishman as he previews Wyatt vs Undertaker, Sting vs Triple H and Brock Lesnar vs Reigns and more.

He gives his thoughts on what the match of the night will be.