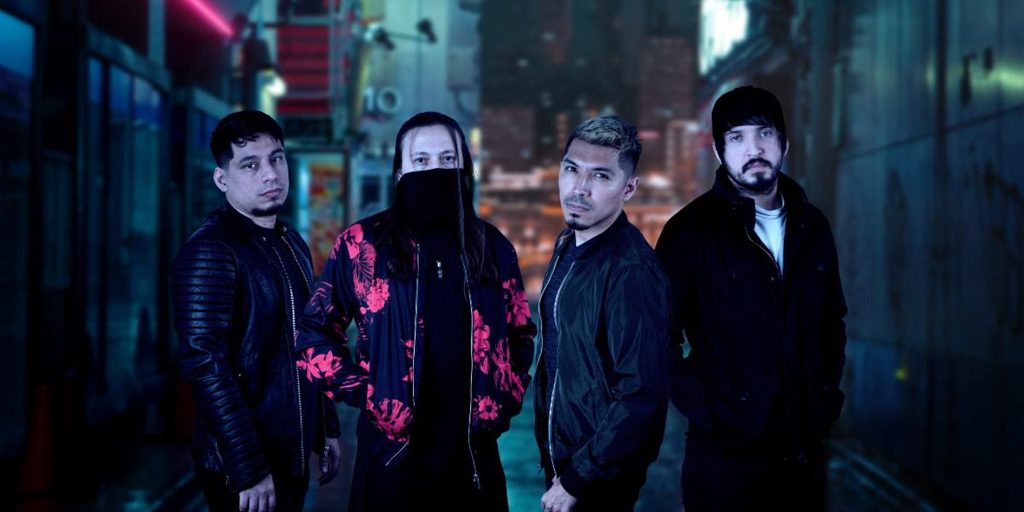 Texas metalcore band Scarlett O’Hara released their latest single in three years and is aiming towards a different sound.

However, the band has teamed up with nominated producer Erick Ron, known for working with Godsmack and Panic! at the Disco, who have pushed the group.

“It is a step to a more commercial kind of sound,” he said. “We are doing our Scarlett deal that we are known for but incorporating the clean vocals and exploring other sounds. But that  Scarlett sound is in all of our songs.”

“He (Erick) pushed us to another level,” he said.

Welcome Back To The Brodeo, was their last album, which dropped in 2018. The band took some time to promote the album and tour.

The critically acclaimed album debuted on several US Billboard charts including: #19 Hard Rock Album Sales, #20 HeaterSeeker Albums and #1 Heatseeker (South Central), as well as #25 on the iTunes Metal chart for its release week.

Facing challenges to write, the band decided to focus on performing than writing. However, the group is ready to push new material and soon hit the stage.

“Right after, we recorded “Welcome Back to The Brodeo” that came out in 2018,” he said. “We promoted it for six months and then we went on the road the whole year of 2019. It really consumed all of our times.”

Moreover, he said, “In the vehicle we were traveling, we didn’t have time to write. It was mainly that 2019 was consumed with touring and promoting.”

Logan also talked about releasing new singles soon, the history behind the band’s name and a new album.