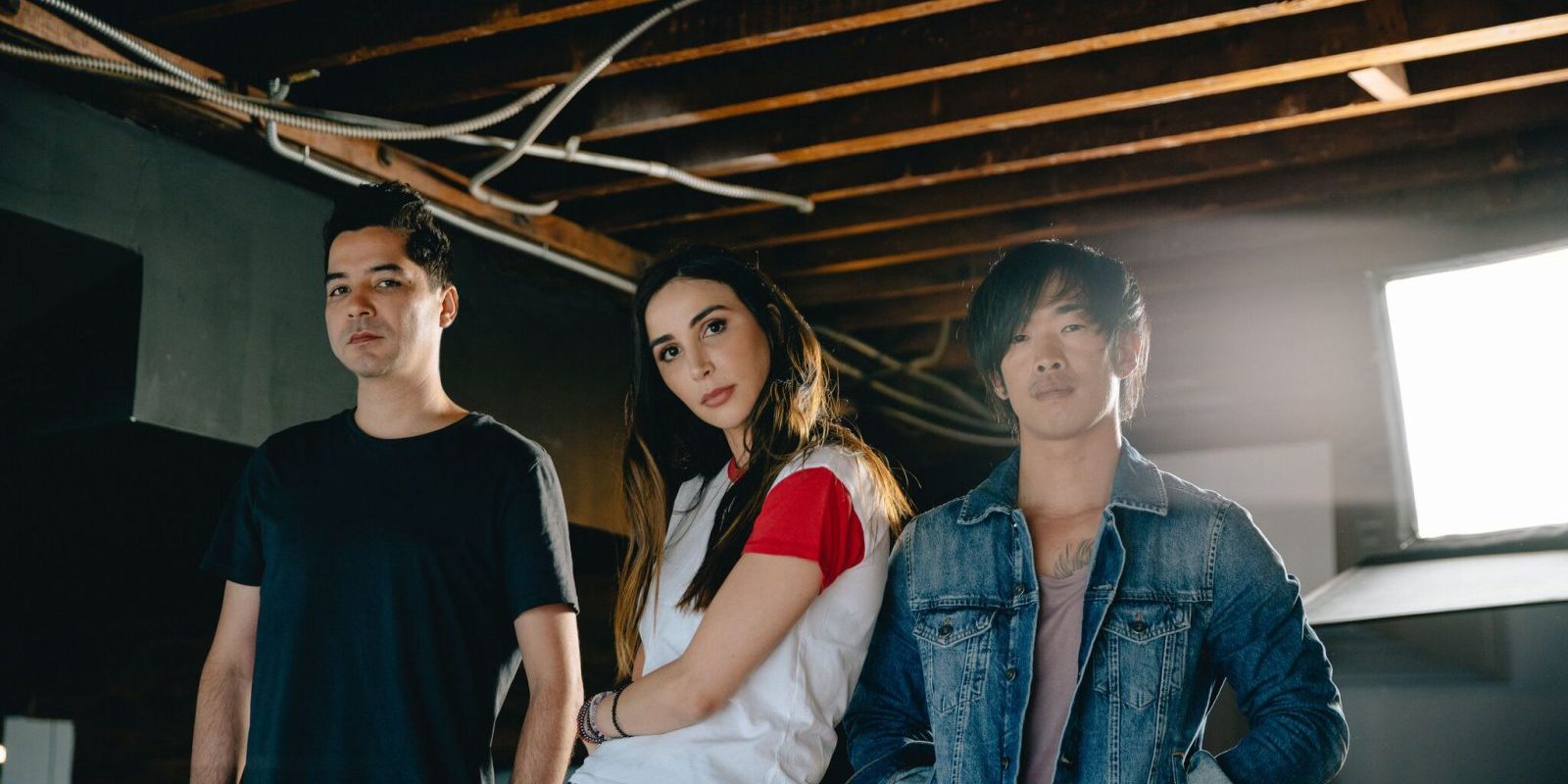 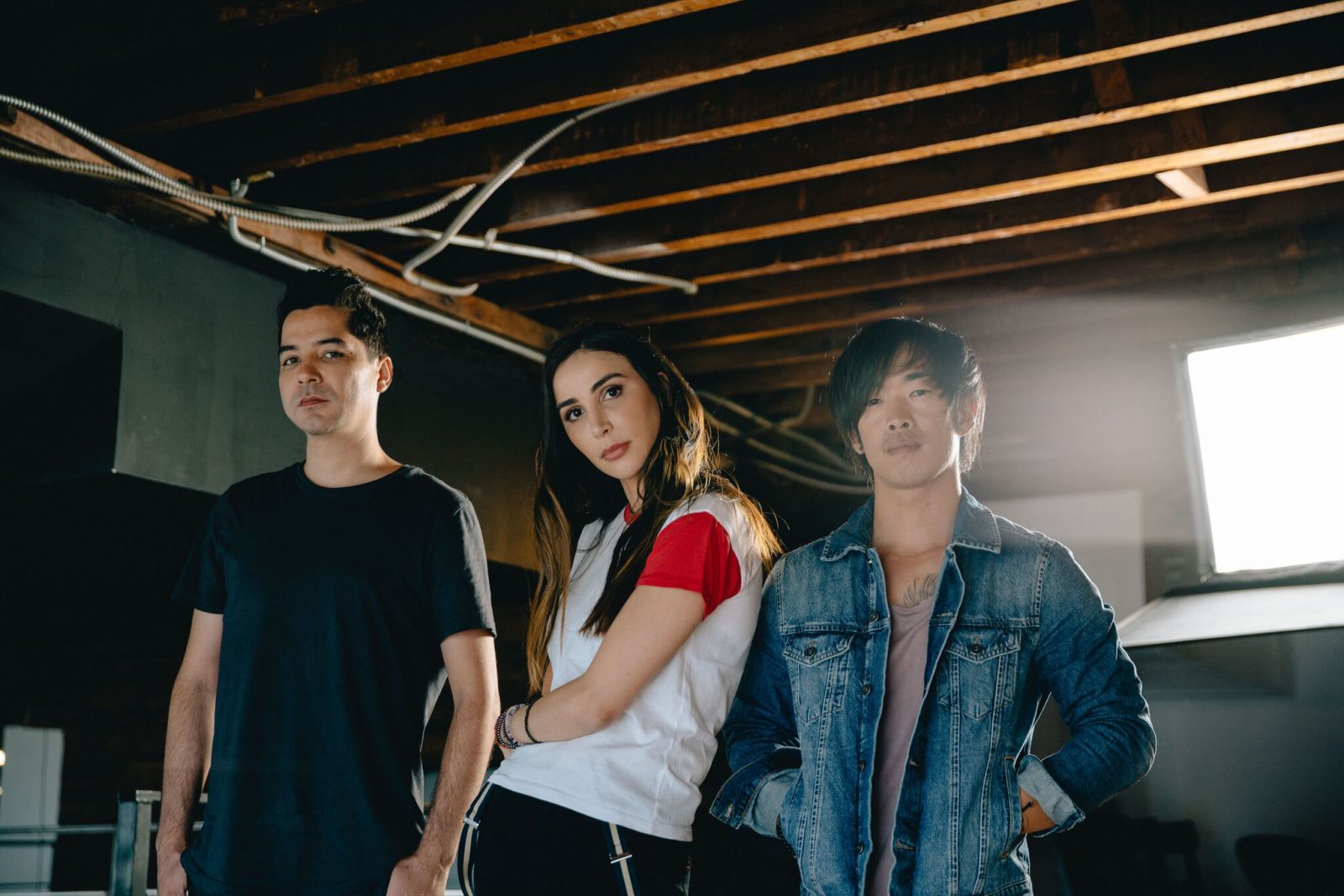 Los Angeles based band Silent Rival is making rock pop music great again with the release of their debut album The Kindness of Strangers.

Vocalist Sara Coda joined The Roman Show to talk about the band’s new album, which dropped in July and is available on several streaming service and is currently on sale.

The band just recently toured with former Chemical Romance member Frankie Iero. Coda said touring with Iero was a great opportunity. She said the crowd was enthusiastic to hear from the band.

“It’s been good,” she said. “We’ve been lucky to go on tour with Frankie Lero. “It’s fun when you go with different bands and see different fans. You see the people that are attracted to the music. His people are warm, fuzzy and loving people. Getting to play with them I couldn’t imagine a better plan. We were lucky enough to travel with Frankie lero.

Coda is joined by guitarist Joz Ramirez, bass player Yutaka Sao, and drummer Brock Bowers, who all serve as part of Silent Rival.

“It was the first song we completed,” she said. “It had a lot of magic in it to start with then just from throwing ideas and talking about life in the studio we came up with the title. We have to die a little to live it all. It meant to me that for me that I cant live a safe life because it makes me feel cagey. I feel like I am not making the most of life. This is about taking big risks and putting it all on the line.”

Hear more from Coda who talks about an upcoming tour, band’s diversity, music and more.