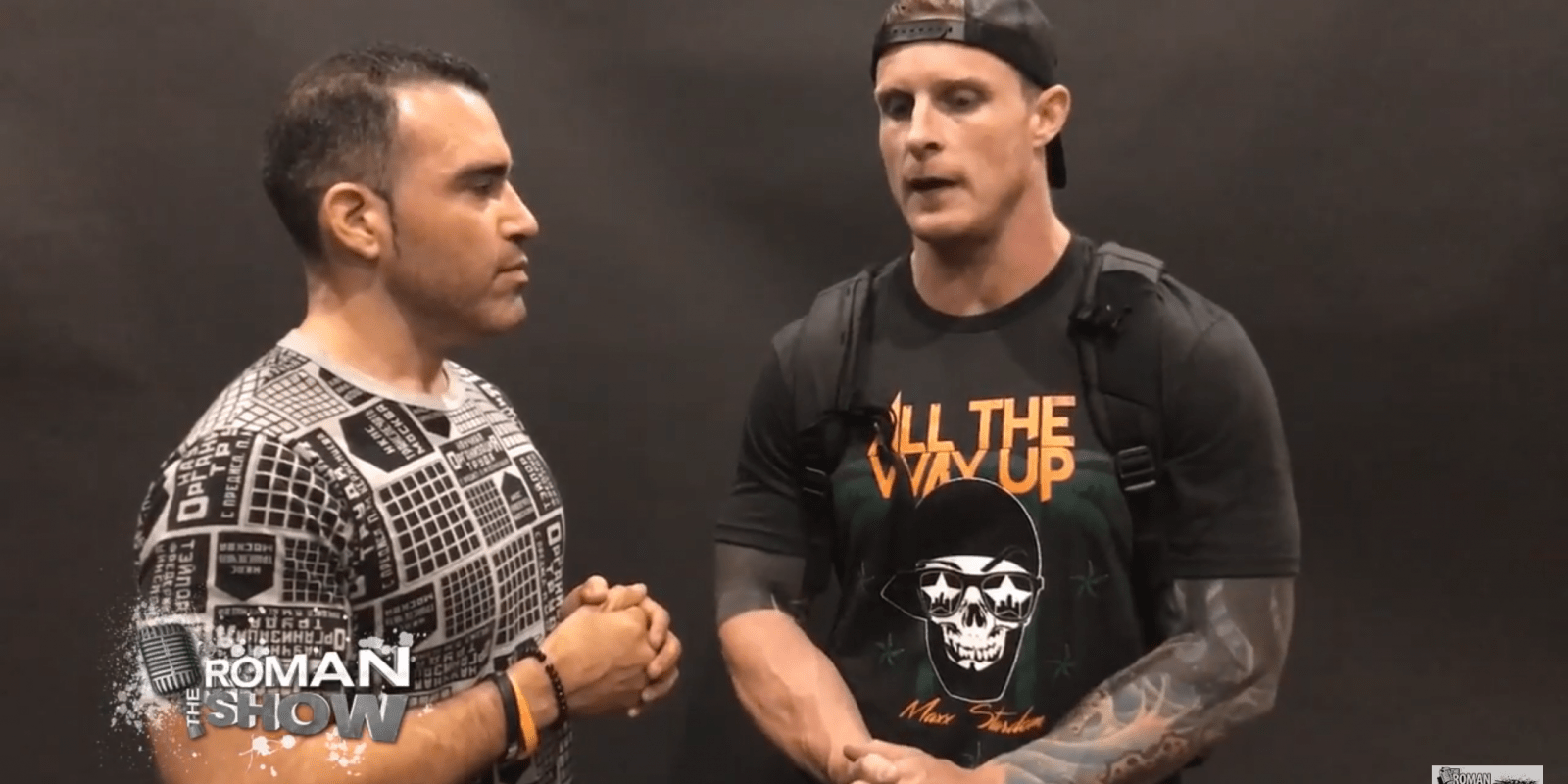 Shaw was part of the ICW Miami card in South Florida and spoke to The Roman Show.

“It’s giving them a new lease on life,” he said. “I think its brave that Jeff Jarrett has taken over and I think he has some unique ideas for what he wants things to come across. He has said he is looking for the next A. J. Styles, Booby Roode and he thinks he can find them. For me that is an opportunity. Yeah I want to be the next A.J. Styles Booby Roode, but I want to be the first Sam Shaw to really make an impact.”

He added that he is taking his time in the independent scene to perfect his character.

“I was always taught to use the indy scene as a test to see what works and what doesn’t and to use things that haven’t worked in the next show,” he said. “ I was told to use something that didn’t work or haven’t tried yet tweak it here and there. It’s giving me a good stage to try things to get a response.”

He also spoke about the story about his tattoo and how his father who was a professional surfer taught him how to hit the waves.

“My father was a pro surfer,” he said. “I grew up surfing. I learned a lot about nature. I haven’t surfed not so much in the past couple of years. My brother is a freelance writer for surfer magazine.”