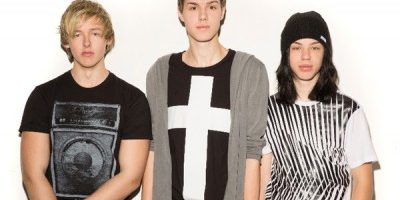 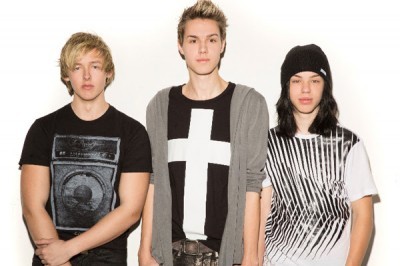 Teenage rockers Run 2 cover are on the road in support of their debut album Lovesick out now and they spoke to The Roman Show behind the album.
The band joined The Roman Show, while on the road and the Arizona pop rock band is elated to perform their songs to their fans in person.
“The road has been cool,” they said. “Its been good to see different states and landscapes.”

The teenage sensations released their debut full-length album Lovesick via KBB Records. They have been on the road since September and on the road they shall remain.
Run 2 Cover will be playing crowd-pleasing selections from Lovesick, which was produced by Matt Good (From First to Last, Destroy Rebuild Until God Shows) at Good Sounds Studios.

Run 2 Cover may be a three-piece, but they slay their instruments. There is no denying their songs are crazy catchy. Like Blink-182 or Taking Back Sunday? Then you’ll dig R2C.