ROMAN SHOW WILL BE LIVE FROM THE HARD ROCK CASINO & CASINO

You are here:
Articles 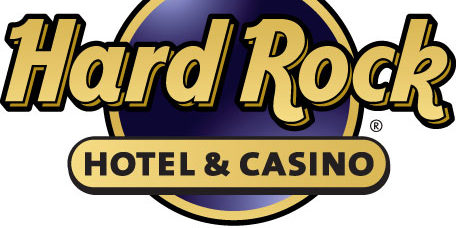 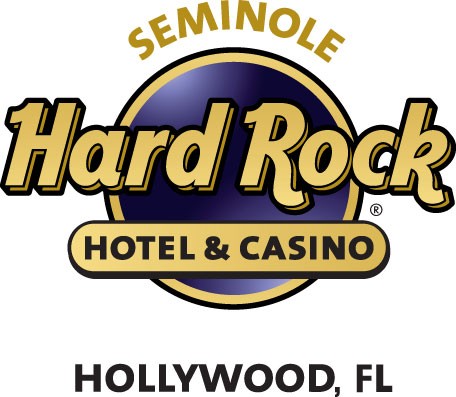 The Roman Show will be live January 18, 2014 from the Seminole Hard Rock Hotel & Casino’s Paradise Live, 5715 Seminole Way, Hollywood FL, 33314,  starting at 6 p.m. leading the way to the World Series of Fighting 08 starting at 6:30 p.m. Guests and free gifts will be handed to those who approach out table. We look forward to meeting you in person.

Here is more information on the venue:

Lets erase Liddell Vs Ortiz III out of our minds
November 27, 2018

Rico Farrington in search of sixth win in a row
December 12, 2017