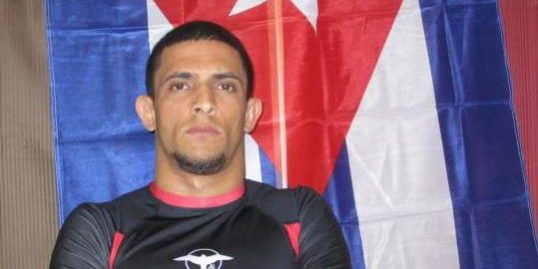 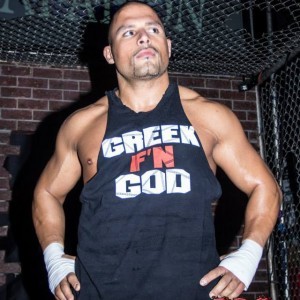 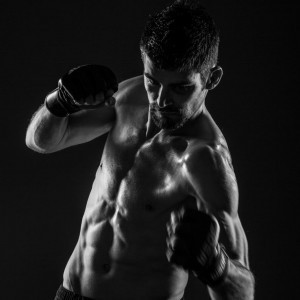 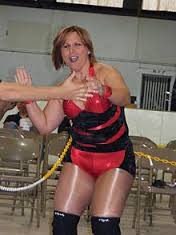 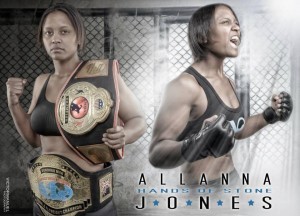 In our first interview, Stinson, who defeated Valdir Araujo at WSOF 08 in Jan., says he is ready for action and is hoping to get on the March show.

“I am a little sore but I want to get in as soon as possible,” he said.
He said the reason why he signed up to World Series of Fighting was to avenage his loss against welterweight champion Steve Carl and the title.

“It’s both. Steve and me are buddies. That was one of the reasons why I signed with WSOF cause their champion is a guy who beat me,” he said.

He is pushing to be added to the March fight card.

“Hopefully I”ll be watching it closely cause I hope to be fighting myself. I want to be there watching it,” he said.

He gave his thoughts on Carl defending his title against Rousimar Palhares.
“It’s a huge fight. Possibly, I am one performance a way from a title shot. I have to take guys out,” he said.

He also added that he is not sure what his future holds and would be honored if he is the main event.

“If I am main event, it would great,” he said.
He also added his two cents in possibly getting a shot at the promotion’s champion Vagner Rocha, who holds the lightweight title.

“After this fight, we will see the what the future holds,” he said. “I have nothing against Vagner but if we have to fight it will be just business.”

Recently, the Roman Show disclosed fighter’s payroll of several promotions in Florida and it showed some companies paid through tickets. He provided his thoughts and said selling tickets take away from training.

“I personally think fighters shouldn’t be doing that job” he said. “It should be the promotions job. But it’s the fighters choice they don’t grab them by the neck.”

Allanna Jones is coming off two losses but hopes to get in the winning column when she fights Suzie Montero in Daytona Beach, Fl. Feb. 1.

“I’ve been working hard fixing the problems,” she said. “I added more kicks into my combination. I’ve been working on my ground game and my striking is pretty good. I fixed some of the habits I had.

Lexis Fyfe of SHINE wrestling informed us of the promotion’s upcoming show, crowning of new champion and the retirement of their champion Rain.