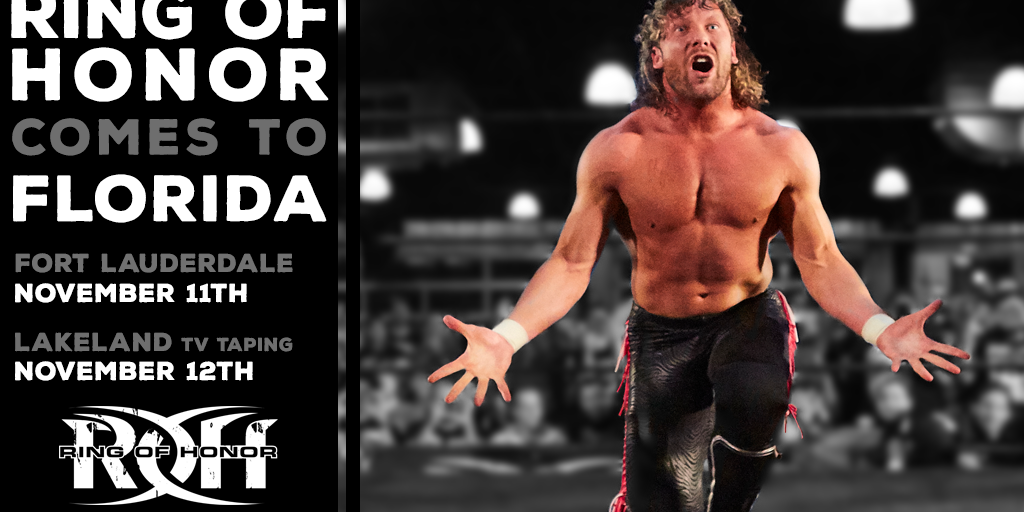 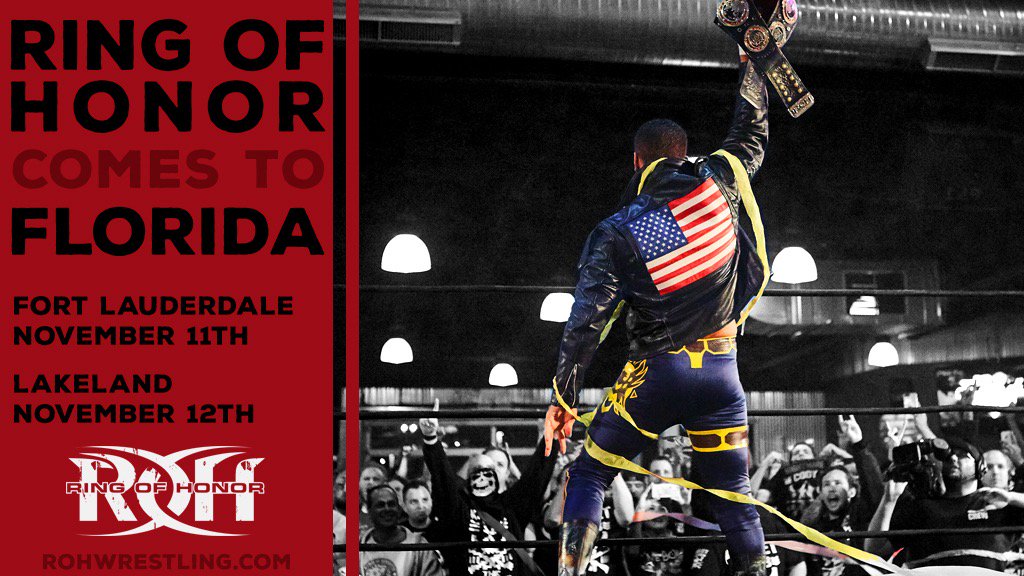 Baltimore, MD, November 2, 2017—A few weeks ago, just after much of coastal Texas was affected by Hurricane Harvey, Hurricanes Irma and Maria rocked the United States, ravaging Puerto Rico, the U.S. Virgin Islands, Florida, and more. These massive storms left many without basic necessities like power, food, clothing, and even clean drinking water for days, if not weeks.

The stars of Ring of Honor return to Florida for the first time since the hurricanes changed the lives of millions. While Florida itself continues to rebuild, the Ring of Honor broadcast team of Ian Riccaboni and Colt Cabana were struck by the human spirit seen across the country, particularly Puerto Rico, and are determined to do their part to contribute. With nearly 70% of the American territory remaining without power, the duo aims to raise money to make a meaningful contribution to help, and in a small way, restore a bit of normalcy for those affected.

The duo are offering a special meet and greet opportunity at upcoming ROH Live events in Ft. Lauderdale and Lakeland, FL on Saturday, November 11 and Sunday, November 12. Cabana and Riccaboni will be stationed outside each arena for 90 minutes, beginning 45 minutes before doors open. For $20, fans will meet the broadcast duo, put on a broadcast headset and take a picture with them, and receive an autographed 8×10 or an autographed personal item.