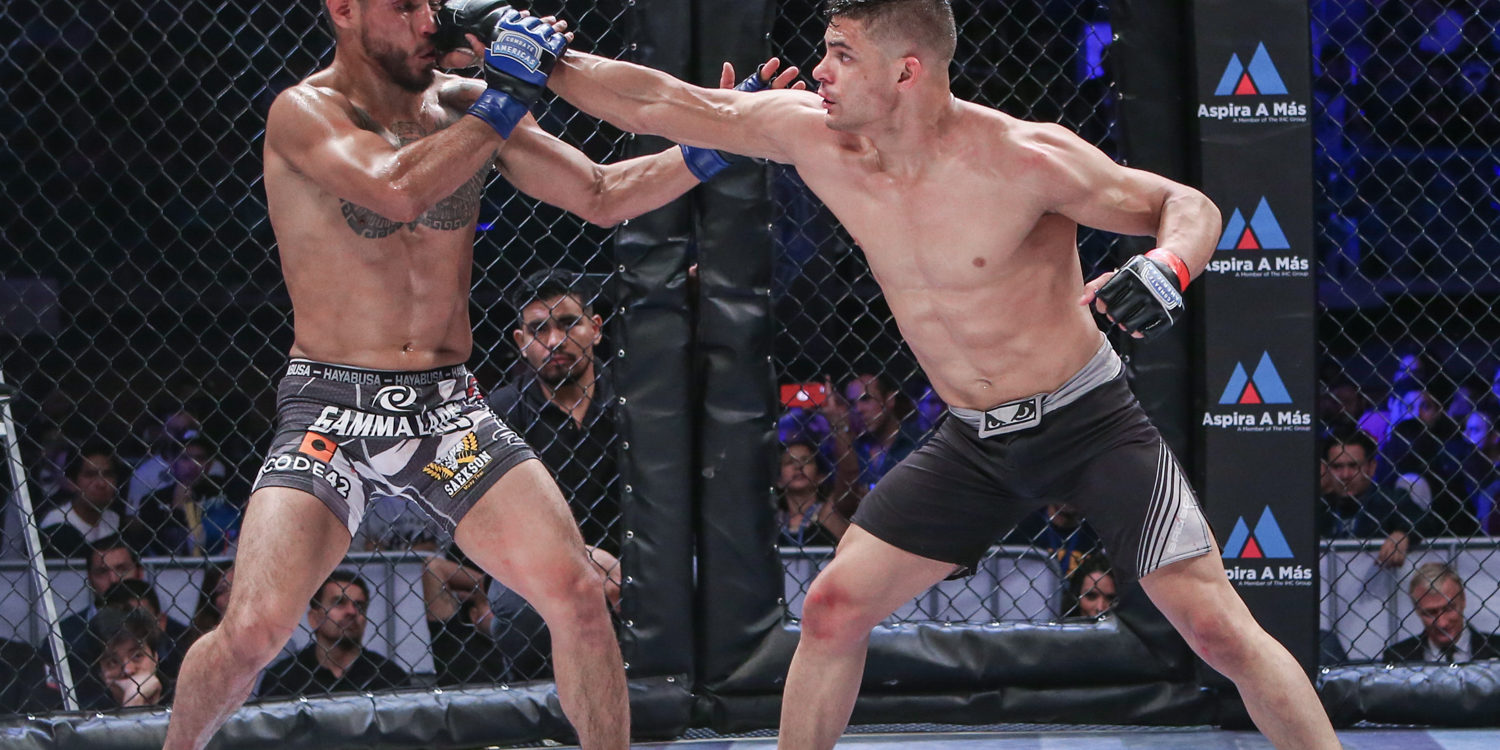 “I feel great. I am prepared well,” Vargas said in Spanish. “I am making good weight. We are amped for this fight. It will be good for the fans. Our styles compliment. It’s going to be an active fight.”

De La Torre is on a three fight-losing streak. He competed against Myles Jury and Godofredo Castro among many others in his stint with the UFC.

Vargas will be competing inside the jaula for the fourth time.

He explained that he trained in Mexico, his birthplace, but finishes off his training camp at Blackhouse in Los Angeles, California where Kelvin Gastelum, Uriah Hall and others train.

He also explained how his Mexican Pride Gym was created.

“We come from a marital arts family,” he said. “I started training when I was young. It started with Vale Tudo. We practiced many styles and I trained boxing. Actually, I still train. That’s how we started to competed in different martial arts.”

He shared his thoughts on his foe.

“It’s going to be an entertaining fight. He has good boxing and wrestling. It will evolve. It like to start the fight on my feet. It’ll be entertaining and a lot of exchange.”

Vargas opened up about his training, having not competed in almost a year inside the cage, and more.