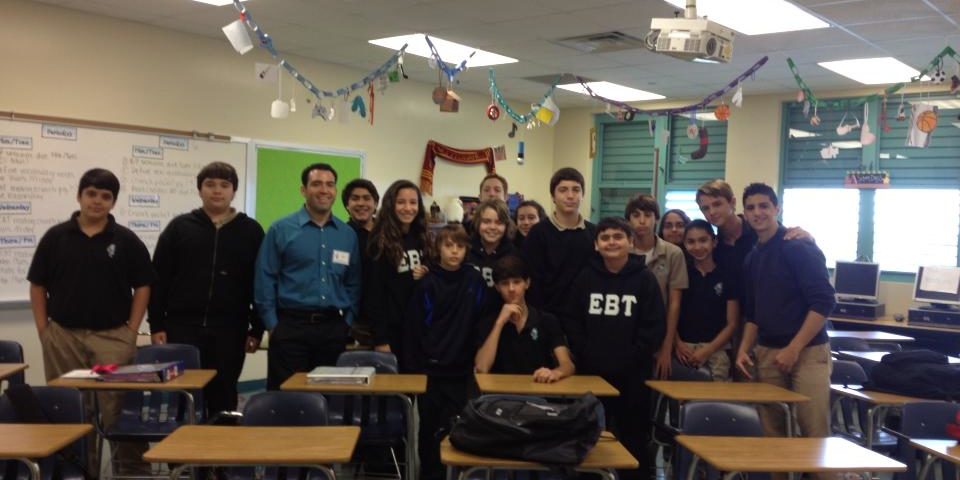 I had the pleasure to visit Eugenia B. Thomas in Doral, where I spoke about my career of journalism to children in middle school. It was a great opportunity to motivate these children and get them thinking of their future. The children were very thoughtful and asked intelligent questions. I asked them where they received their news from and they all replied with the internet and mobile phones. Which, proves to you that communicating news is headed on a different route, so we must be prepared. That’s why I always suggest to learn as much as you can when it comes to technology. Ten years ago, who would have thought that Facebook or Twitter accounts would be sources? Interesting to see what will happen as we advance in technology. 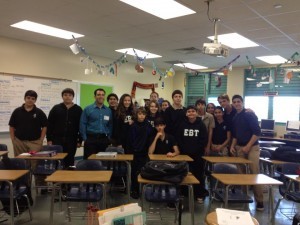