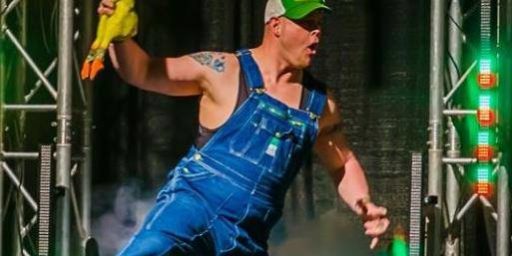 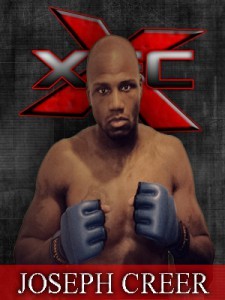 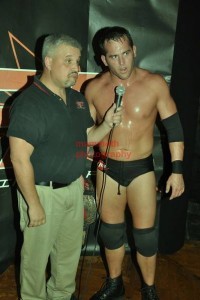 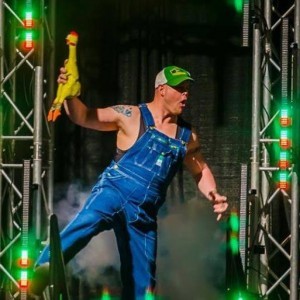 The Roman Show welcomed Roderick Strong who says his neck injury is feeling better, Cooter Bocephus is ready for Robbie E, Joseph Creer is excited to make his pro debut and more.

Former Ring of Honor champion and star Roderick Strong says he’s ready to compete after a recent neck injury and that Daniel Bryan’s will soon get his chance at WWE stardom.

Strong, who wrestled Bryan on several occasions in independent promotions, joined The Roman Show and says after much rehab and therapy his neck is almost fully healed. Strong suffered a graphic neck injury last month.

“It’s doing better,” he said. “I am returning to action this weekend or next weekend. Its not confirmed yet. But its feeling better. Its taking therapy, healing and resting as well.”

The one half Full Impact Pro tag team champion who will compete at Dragons Gate USA Way of the Ronin Feb. 23 in New York says he has been keeping an eye on Bryan in the WWE and says the spotlight will soon shine brighter. He wrestled him on several occasions.

“He has confidence,” the former TNA star said of Bryan. “In any situations he knows what to do. It makes you step you game up. He is the best at doing it and that’s why that is where he is.”

Also, Cooter Bocephus of CWF is looking forward to wrestling Robbie E on May 10 at the Florida International University campus.
“I am jealous of his hair,” he said. “His hair is out of this world. It will be a fun match. We should put on a great show.”

Switching to mixed martial arts Fraibel Hernandez of JudoKickbox, a group dedicated to teach mixed martial arts to Cubans in their native land, describes the difficulties of teaching the sport in the Caribbean island.
XFC fighter tryout winner and Staff Sergeant in the United States Army Joseph Creer talks about making his pro debut and overcoming age in mixed martial arts.

“In hindsight, I think the XFC has a very strategic way in selecting the people that they are going to give a contract to,” he said.

Hear it now by clicking on the box…