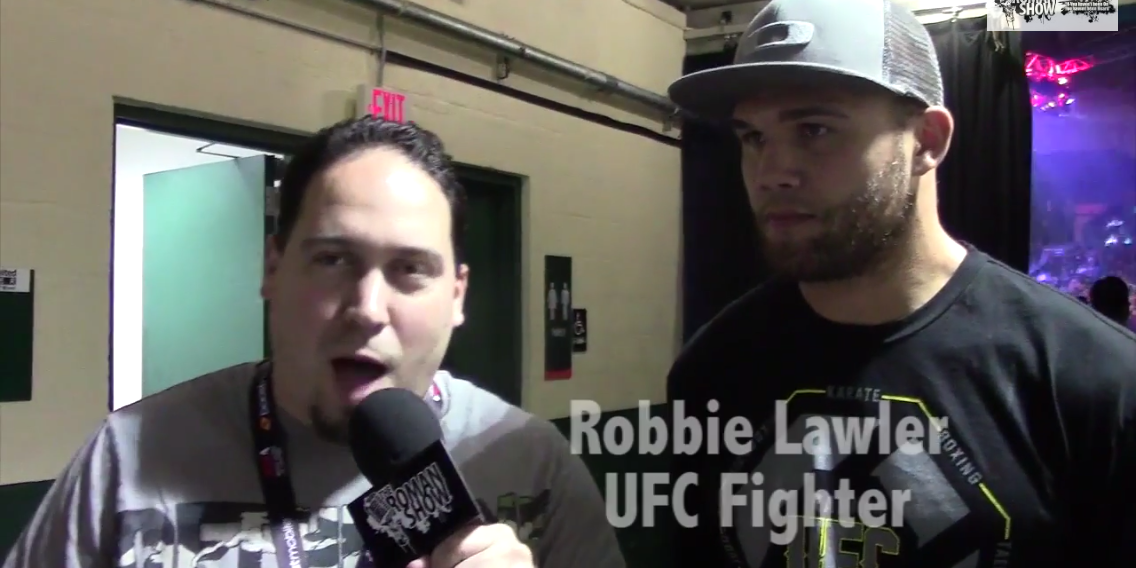 UFC fighter Robbie Lawler gets another crack at Johny Hendricks welterweight title, but he says he is a different fighter than he was in March.

Lawler spoke to The Roman Show right befor his fight Saturday at the UFC 181 pay-per-view.

“I feel good about this fight. I’ve grown as a fighter. I’ve trained every day since the fight. I put a lot of effort and sharpen my tools. I have good training partners,” he said. “I sharpen my tools. I am becoming a better fighter. I am working on the small things. On the things I lacked.”

Hendricks is coming off an injury, while Lawler has kept busy since his March fight defeating two opponents.

“It has helped a lot,” he said. “I get right back in the gym. I was able to get in the gym right after and see what I needed to tweak in my training. It’s a lot of trial and error.”

Lawler also said he would be honored to bring the first UFC title to American Top Team.

“I am excited to bring the title to the camp,” he said. “It’s a lot of hard work over the year. It is awesome to be part of this team. I am a fan of att and I can’t wait to bring a title home.”