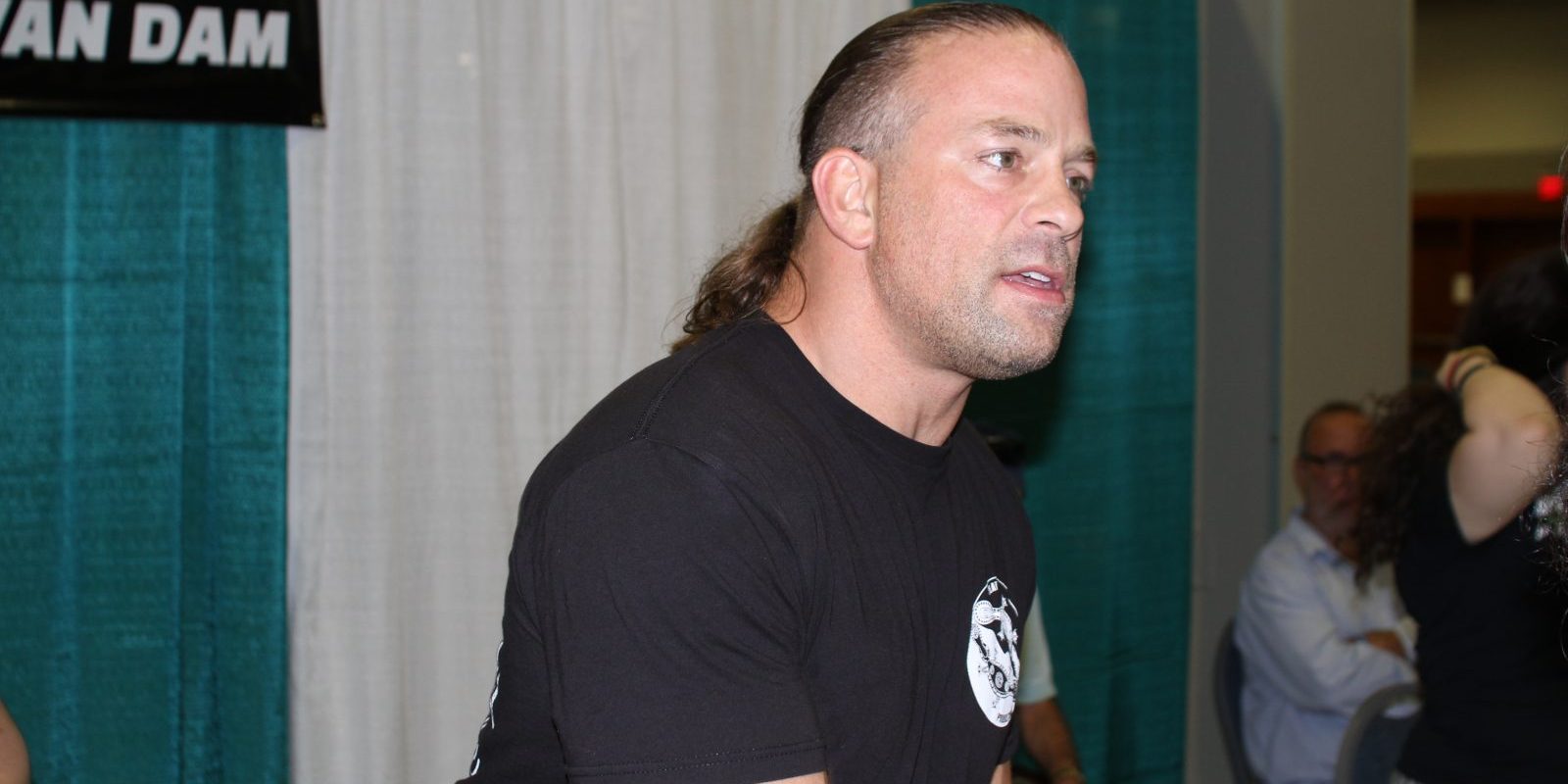 Rob Van Dam will be coming to a city near you, but don’t expect him to lace up his boots to square off in the ring.
“I doubt I’ll wrestle before the WWE,” he said. “If it does happen maybe it’s a good business deal or doing a favor for a friend. Ill wait till am back in the WWE. I have the privilege coming and going.”

Van Dam was part of the fan fest at the debut Ronnin Pro Wrestling event in Miami, where he had an opportunity to meet-and-greet fans. The Roman Show had an opportunity to catch up with him.
Van Dam also talked about the part-time wrestling contracts in the WWE and credits Chris Jericho for coming up with the concept.
He also spoke about who he likes to wrestle when he gets inside the ring.
“Put me in there whoever is making the most money,” he said. “I am going to have a decent match with anyone sometimes Ill have a great match if I am in there with someone great, but I don’t have a drive to get in there with anybody put me with the main eventer.”
Van Dam also spoke about ECW memories in South Florida, how he came about with the “RVD” chant and more.