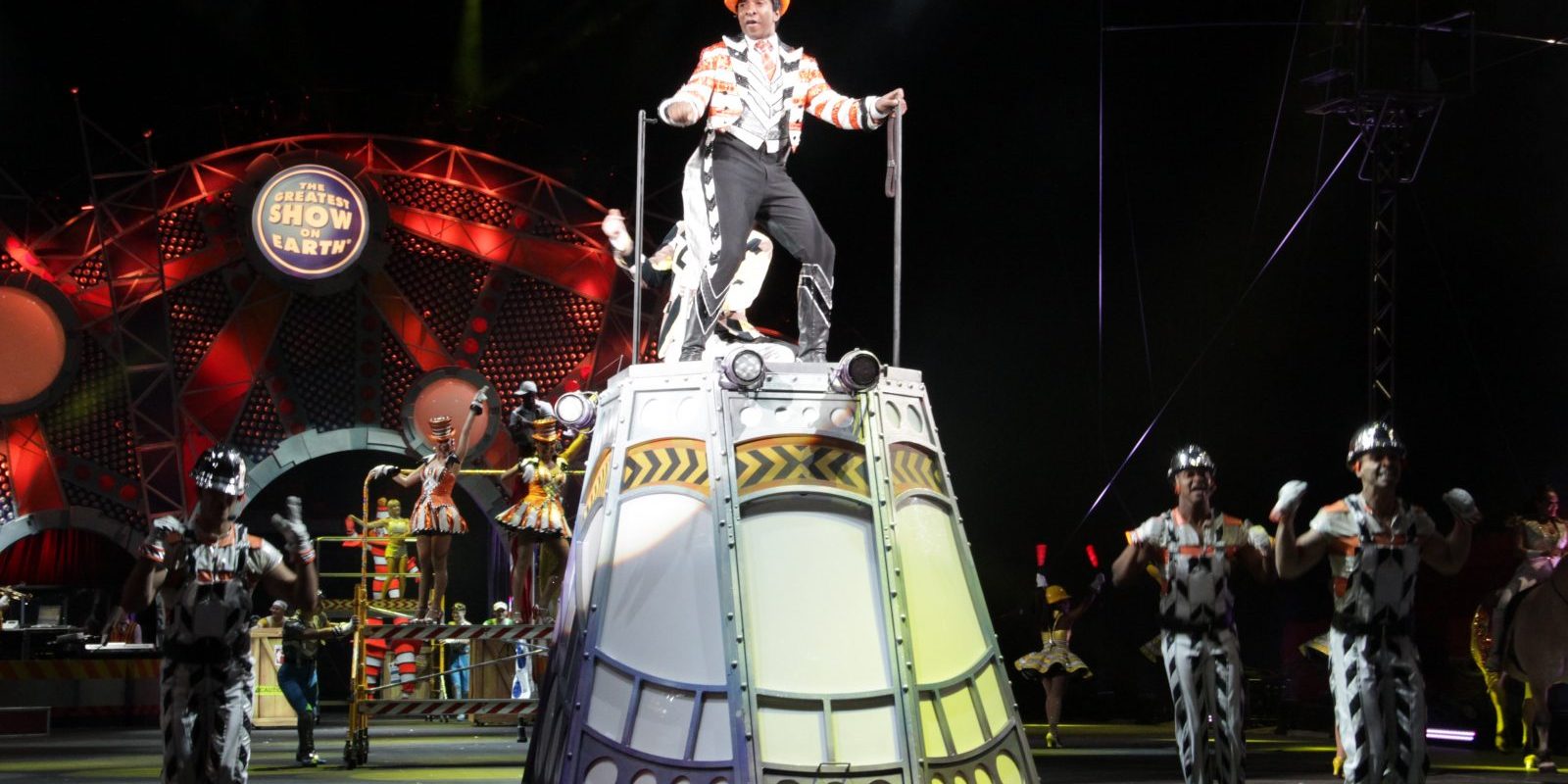 BELIEVE IN THE UNBELIEVABLE!

MIAMI (Dec. 3, 2014) – Behold the living legends! In an all-new show, Ringling Bros. and Barnum & Bailey® Presents LEGENDSSM unveils the unbelievable to Children Of All Ages™. Experience epic family fun as legendary circus artists from around the globe
perform awe-inspiring feats of daring, spectacles of strength and thrills of wonder to summon the mythical and the mysterious visions that have only existed in your imagination until now: the Unicorn, Pegasus and Woolly the Mammoth! Join us for an unforgettable family night of legendary proportions at Ringling Bros. and Barnum & Bailey Presents LEGENDS at the AmericanAirlines Arena from Jan. 8-19, 2015.

The All Access Pre-show starts an hour before the show and is free to all ticketholders. Meet the performers of The Greatest Show On Earth®, get autographs, take photos and enter to win a one-of-a-kind Pachyderm Painting.