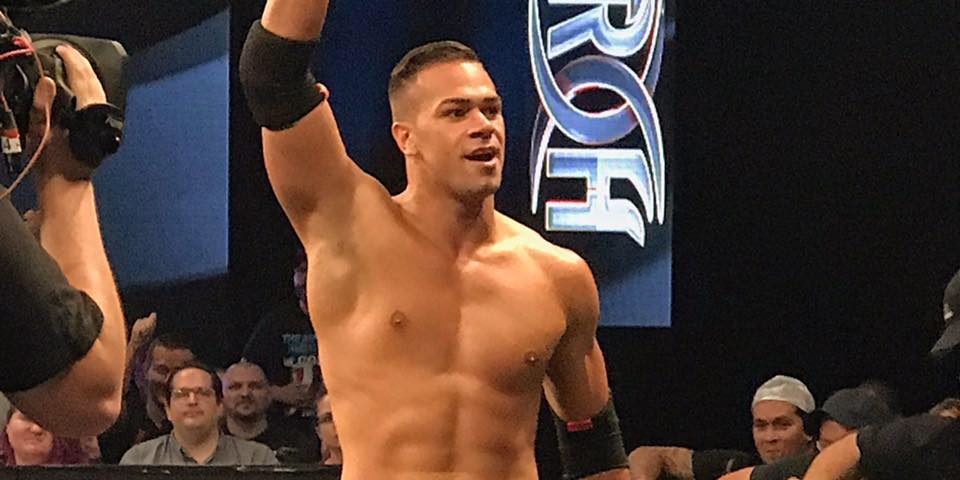 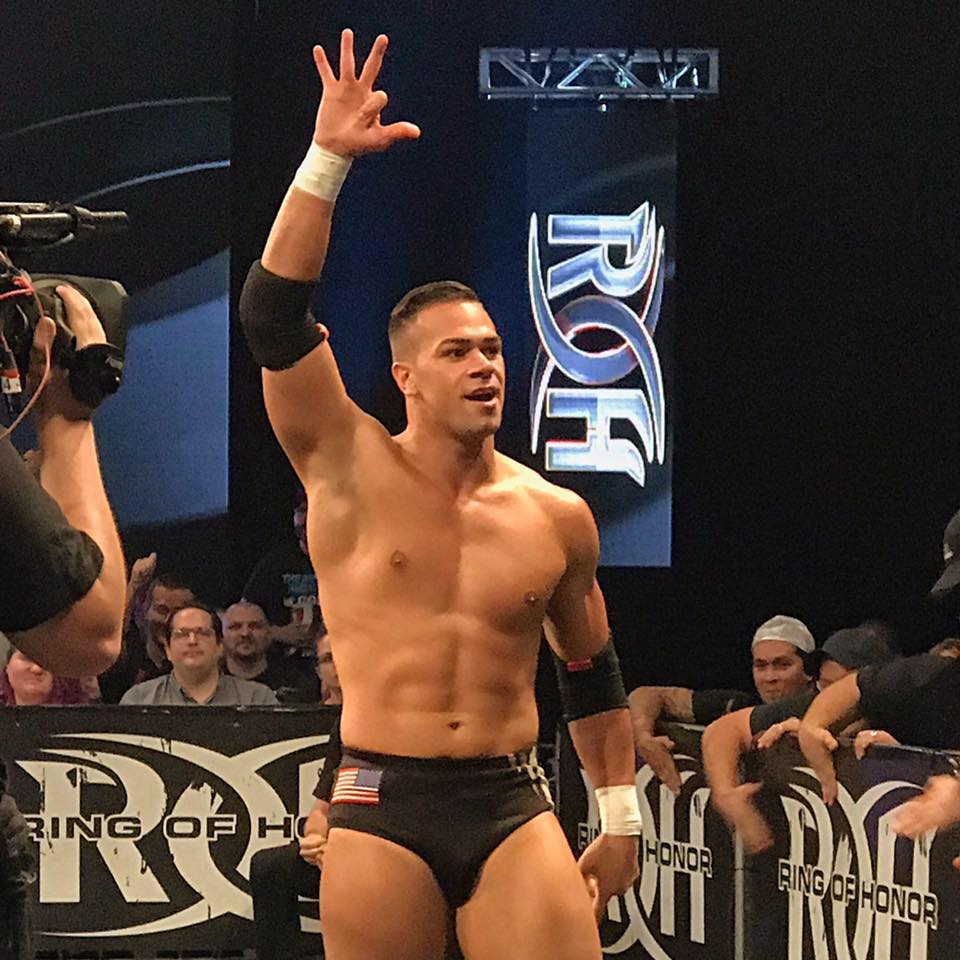 Rising star and Ring of Honor’s Flip Gordon recalled the day his mistakenly confused an mixed martial arts legend.
Gordon joined The Roman Show and he shared a story when he mistook UFC hall of famer Randy Couture with “Captain Americas’ arch nemesis.

“I met Randy Couture on the set of a movie,” he said. “I was never a UFC fan. I only watch it for big fights like Conor McGregor, Ronda Rousey, big fights. I don’t watch a lot of TV and I don’t follow a lot of sports besides professional wrestling. I knew who Randy Couture was but I was trying to be smart to say his nickname long story short I mistook him for Chuck Liddell. It was one of the most embarrassing moments.”

Gordon will soon be visiting Mexico later this month to perform at the historic Arena Mexico. He will also be part of Ring Of Honor’s card in Fort Lauderdale in November. The promotion will return to the War Memorial. For details, click here.

He talked about his recent ribs with The Bullet Club and how it has helped him.

“They keep beating me up. I’ve said ‘enough is enough’ I want to fight a little bit. You never know what’s going to happen, but it helps me a lot in being part of The Elite,” he added. “I am going to different countries and people know me because of being part of The Elite. I am thankful even though they are harmful ribs. They are giving me that platform to show my personality and to show who I am. I haven’t had a chance to do it on ROH television yet. I have had the chance to show what I can do in the ring but I haven’t shown something beyond the ring yet and being in The Elite has been a good platform.”

He also shared his experience as an amateur mixed martial artist and having a 2-2 record, dream match, playing a school mascot and more.