Rico Farrington in search of sixth win in a row 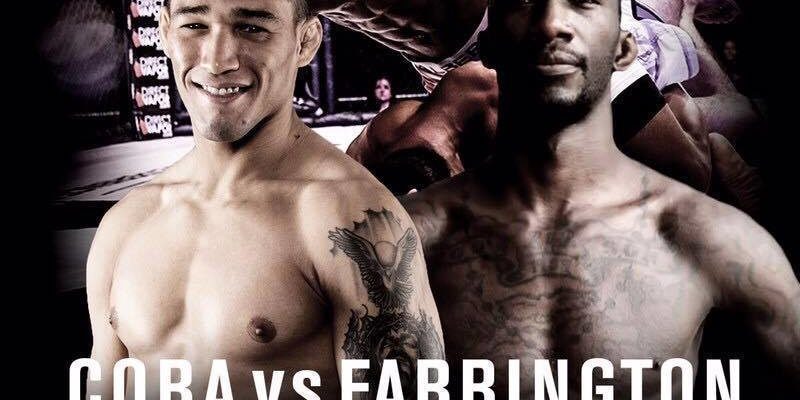 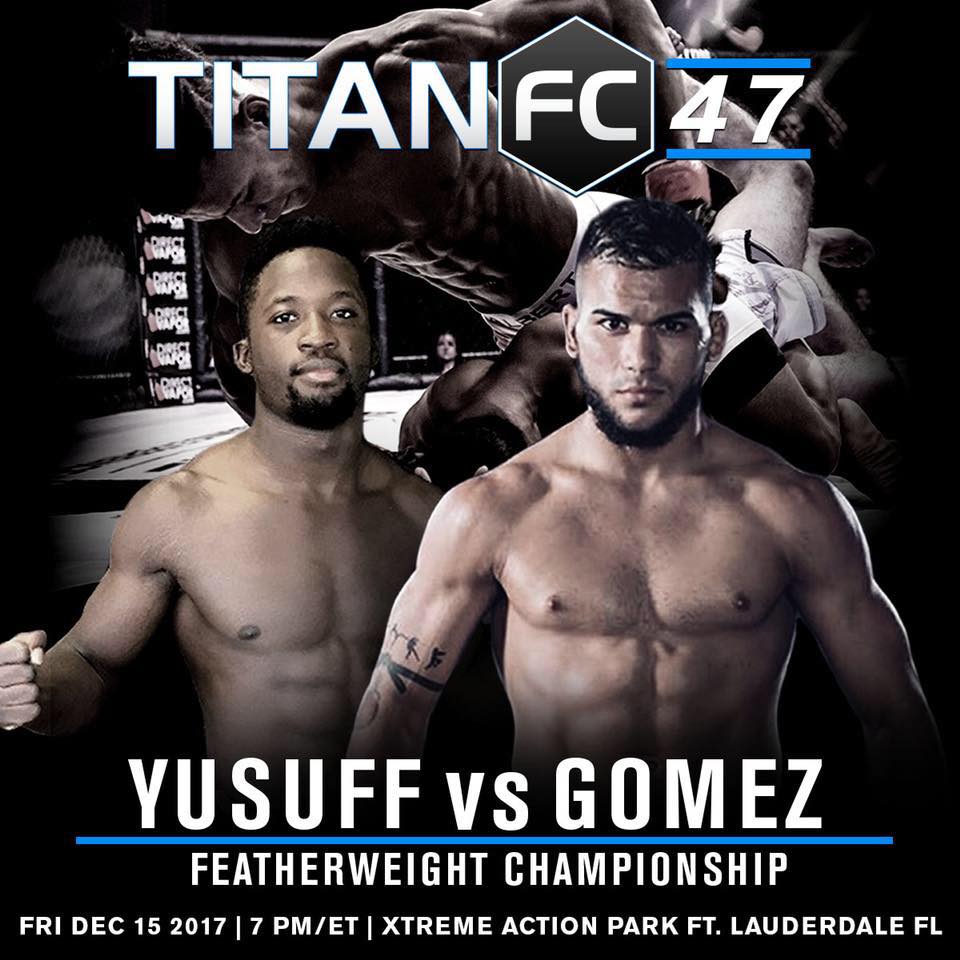 Farrington joined The Roman Show days before his fight against Cora at the Xtreme Action Park in Fort Lauderdale, Fl, Friday, December 15. Tickets are on sale, now at https://www.cagetix.com/TITAN.

Farrington took the fight with a two-week notice.

“For two months now, I have been trying to find a fight all over applying for different organizations,” he said. “But when I heard this was it. It was a short notice. I was already in fight shape. It wasn’t a big deal.”

Farrington has been undefeated since August 2014. His last fight was against Fernando Ribeiro in April. He won by unanimous decision.

He said he hasn’t done much homework on his opponent.

“I haven’t been looking at video, but my coaches have,” he said. “They are creating a game plan. I tend not to look much to my opponent cause I’ll fight myself out.”

Farrington trains with MMA Masters in Miami with the likes of UFC fighter Ricardo Lamas, who coincidently fights on Dec. 16.

“I train with him and it’s hard,” he said. “His cardio is out of this world. It’s a motivation. It makes me push more. His conditioning, eating is great. He’s discipline.”

Most recently, his career and life changed since he entered fatherhood.
“It made me more knowledgeable and more hungry,” he said. “I am not just fighting for myself but for my son too. I push my self hard for me and the baby, as well.”

Hear the complete interview as Farrington talks about competing in Florida’s amateur levels and more.