Ricky The Dragon Steamboat on The Roman Show 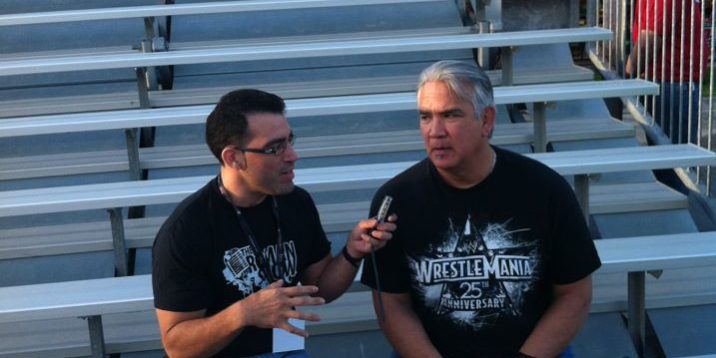 The Roman show interviews WWE hall of famer Ricky The Dragon Steamboat, during FCW’s stop at the Miami-Dade County Youth Fair. The Roman Show is Wrestlemania ready. Are you?