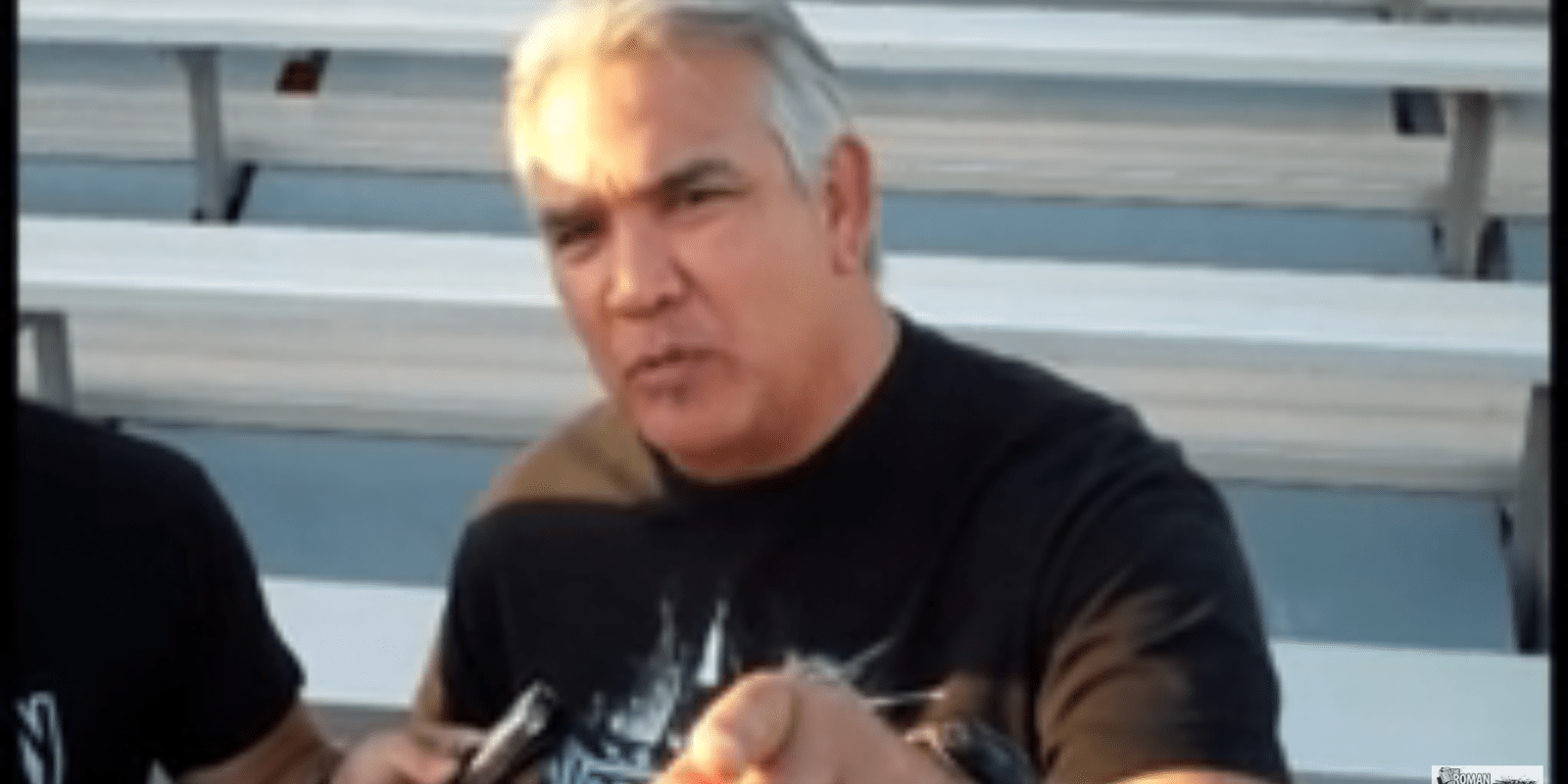 Steamboat will be part of the Legends of Wrestling event in Miami taking place at the Miccosukee Resort and Gaming Saturday, Jan. 23. A star studded line up will all be under one roof including Bill Goldberg, Kurt Angle, Mick Foley, Scott Steiner and more for a meet-and-greet event before the matches. Tickets are on sale, but are limited for the meet-and-greet.

The Roman Show caught up with Steamboat days before the big event and voiced his opinion on wrestlers selling their WWE Hall of Fame ring.

“You have to look at the situation and the circumstance. I feel bad for the guys who ever it is unless they needed money,” he said. “A lot of guys as they get older their hips and their knees of course not being able to afford hospitalization and so on, but if they are selling to get money to go buy a car I find it disrespectful. People ask me what was one of the most memorable moments of my career. In 20 years of active wrestling and all the wrestling I got with of (Randy) Savage, (Ric) Flair, Don Morocco, and the list goes on and on. A memorable moment was when I got inducted into the hall of fame in 2009. I look at it I’ve done everything in my career to get that ring and recognize to be a hall of famer it was a big moment for me.”

He also spoke about returning to Wrestlemania 25 battling Jericho.

“That was a surprise to me when I found out the three of us would be in Wrestlemania 25. Vince (McMahon) wanted to do that because the three of us were in the first Wrestlemania you know Jimmy Snuka, me and Piper,” he said. “I stayed in ring shape. I worked with the guys. I’ve been fortunate my knees, back are good and was able to do things I would do when I was a lot younger. I don’t know if ill get back in the ring.”

He also opened up about his wish list of he would have loved to square off with in the ring.