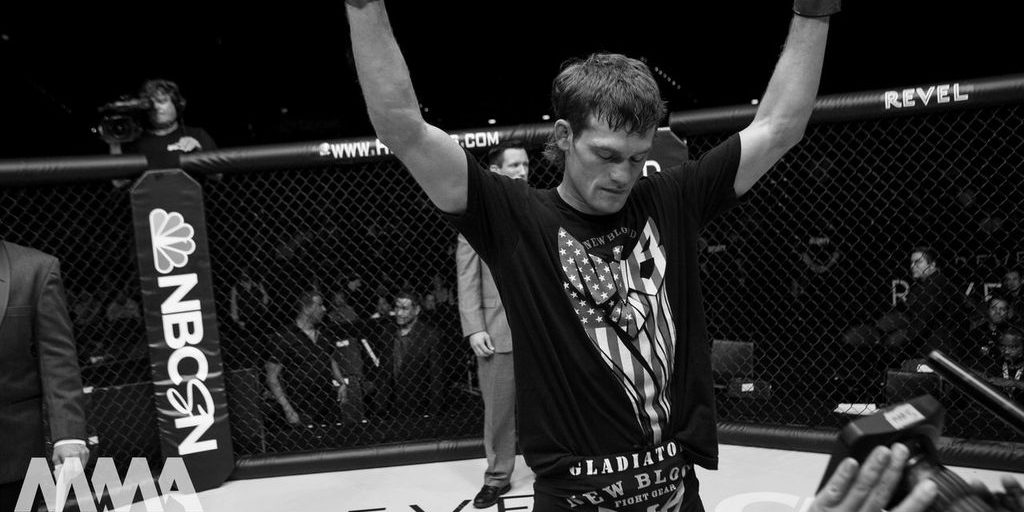 Iowa’s Rick Glenn (14-2-1) had to wait for a crack at the World Series of Fighting featherweight title, but he is all set to walk out of the cage with gold around his waist.

Listen To Sports Internet Radio Stations with rodolforoman on BlogTalkRadio

In an exclusive interview with The Roman Show, Glenn talked about getting a title shot against champion Georgi Karakhanyan (23-3-1) June 21 live from Las Vegas, NV on NBC Sports Live. Both meet at World Series of Fighting 10.

Glenn was scheduled to fight the champion for the title back in December but personal reasons didn’t allow him too.

“Everything is ok now,” he said. “I am happy they gave me the opportunity. My sister had brain tumor brain caner. We didn’t think she had much time left. So we wanted to make sure we spent time with her. Unfortunately I withdrew from the fight. Fortunately, Lance Palmer filled in for me.”

His sister is doing a lot better now and will be watching his fight on television. He added that he will be dedicating this fight to his sister.

“I am putting a lot of energy into this one,” he said in regards to his fight.

“He is well rounded,” Glenn said about his opponent. “I am going out there with all my heart.”

Glenn talks about his career and more. Hear the complete interview.