You are here:
INTERNATIONAL NEWSNEWSOTHER SPORTS 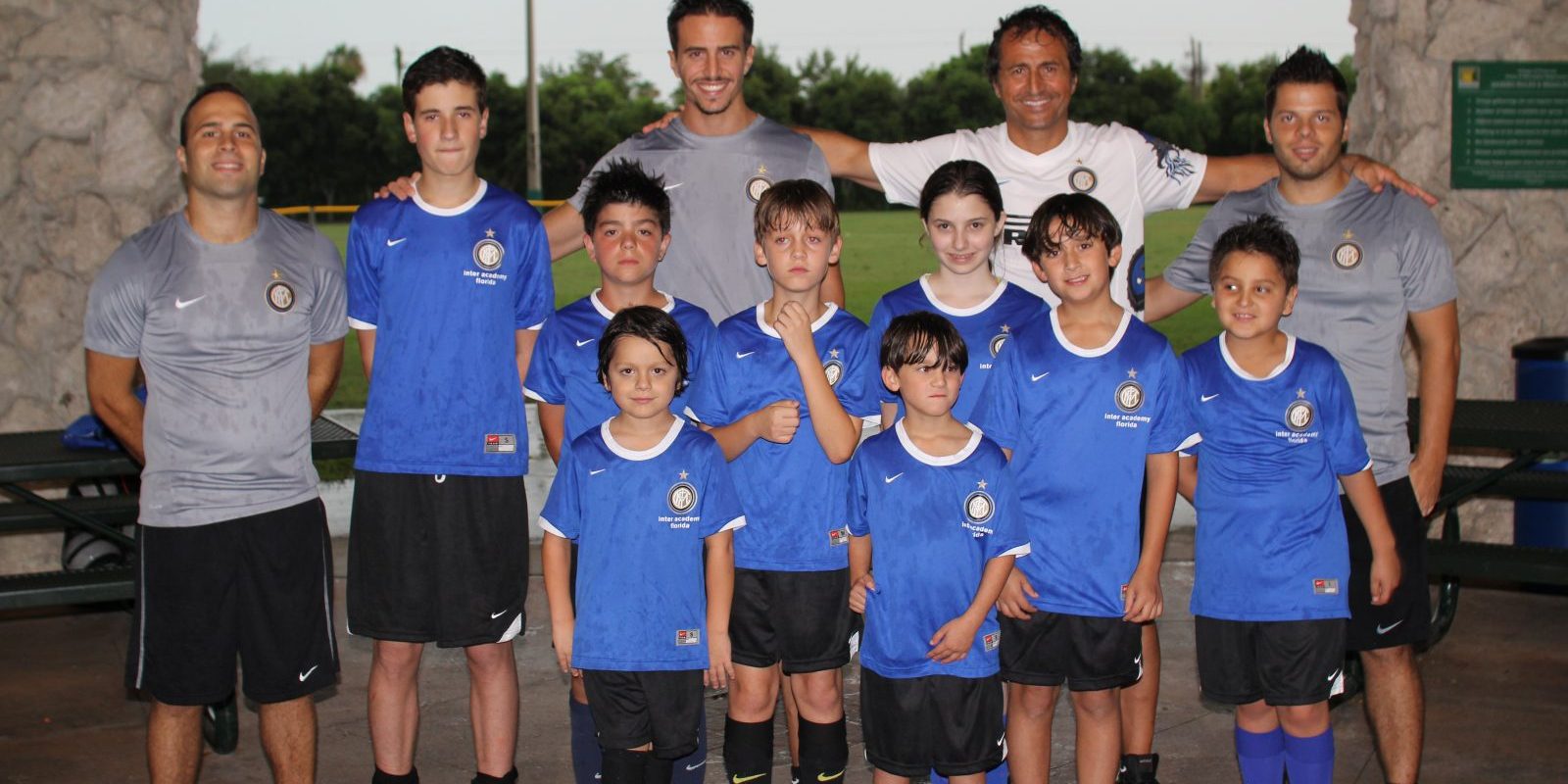 Ferri, who also was part of the F.C. Inter Milan squad, played in the World Cup and Olympics, says there has been many surprises in this year’s competition. Marco Ferri provided the translation.
“It’s been a quality world cup,” he said. “Italy has done well with England.”

He also gave an opinion on Spain’s early departure from the World Cup. Spain were the 2010 World Cup champions.

Ferri also spoke in regards to his country’s national team.
“Italy has a good team and it could do good.” He said. “It’s going to be tough. There are other competitive teams that are tough and we bring obstacles.”

A European team has never won a world cup in South America. Brazil has had its ups-and-downs in the World Cup not competing to the play many expected. He said that it is something he himself was caught off guard from the Brazilian team.

“They are impressive in a negative way,” he said. “It’s a Brazil that was down the expectations compared to the Brazilian team we have seen in the previous World Cup.”

The world cup runs till July 13.

He also voiced his thoughts on a Major League Soccer team coming to Miami. He heads Inter Academy Florida. For information visit
http://interacademyflorida.com