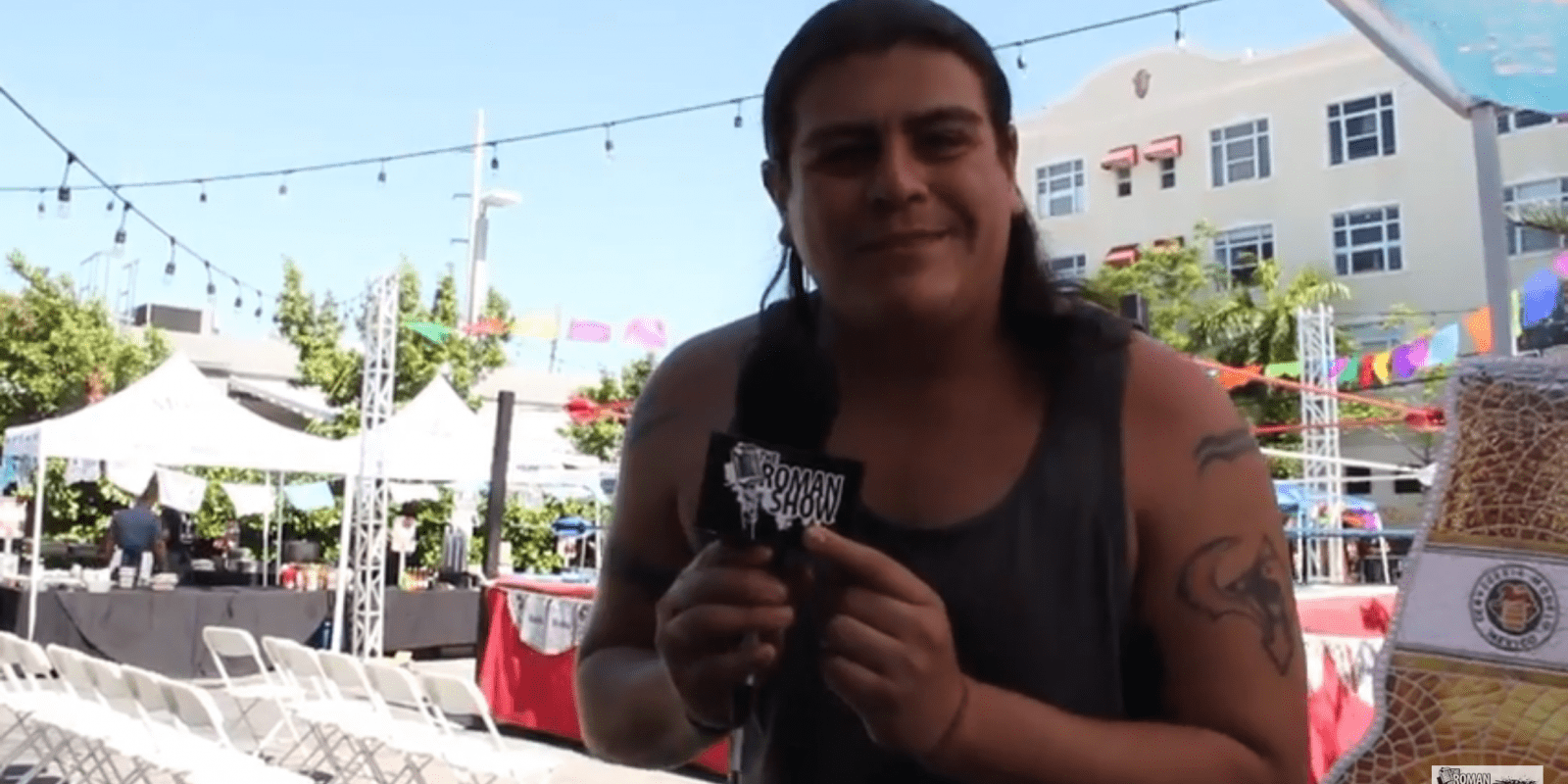 “I was there for six months. I believe it was the end of September till march. Khali, real name Dalip Singh Rana, opened a school a months prior about coaching. I was coaching when I was in WWE anyways. Khlai knew that he took care of me.

He opened up about the everyday training at the school.

“I was there for six months. We had about 25 students by the time I left I about 100 student,” he said. “I was in the ring from about 9 a.m. till like 10 p.m. at night everyday six days a week. Sundays was our day to go to the market. I enjoyed it a lot. It makes you appreciate what we take for granted in the united states. You see the way they live the sacrifices they make in order to afford wrestling shows or afford tuition or travel everyday.”

Rodriguez also spoke about the differences between the Indian students and others he has taught.

“Where ever you go in the world you’ll run into the guy that wants to do something cool cause he saw it on tv,” he added. “But if you’ve ever done it you’ll see its not easy. Then you have the guys that are passionate and what to make something out of it.”

He also spoke about his appearance at Mexico’s AAA (Triple A) promotion.
“It was a surprise,” he said. “I wasn’t scheduled to be there. I was there for WWE superstar’s Alberto del Rio’s brother’s wedding.”

Hear him also speak about Mexican Lucha Libre impacting wrestling in the states, training with Blue Demon Jr. and more.