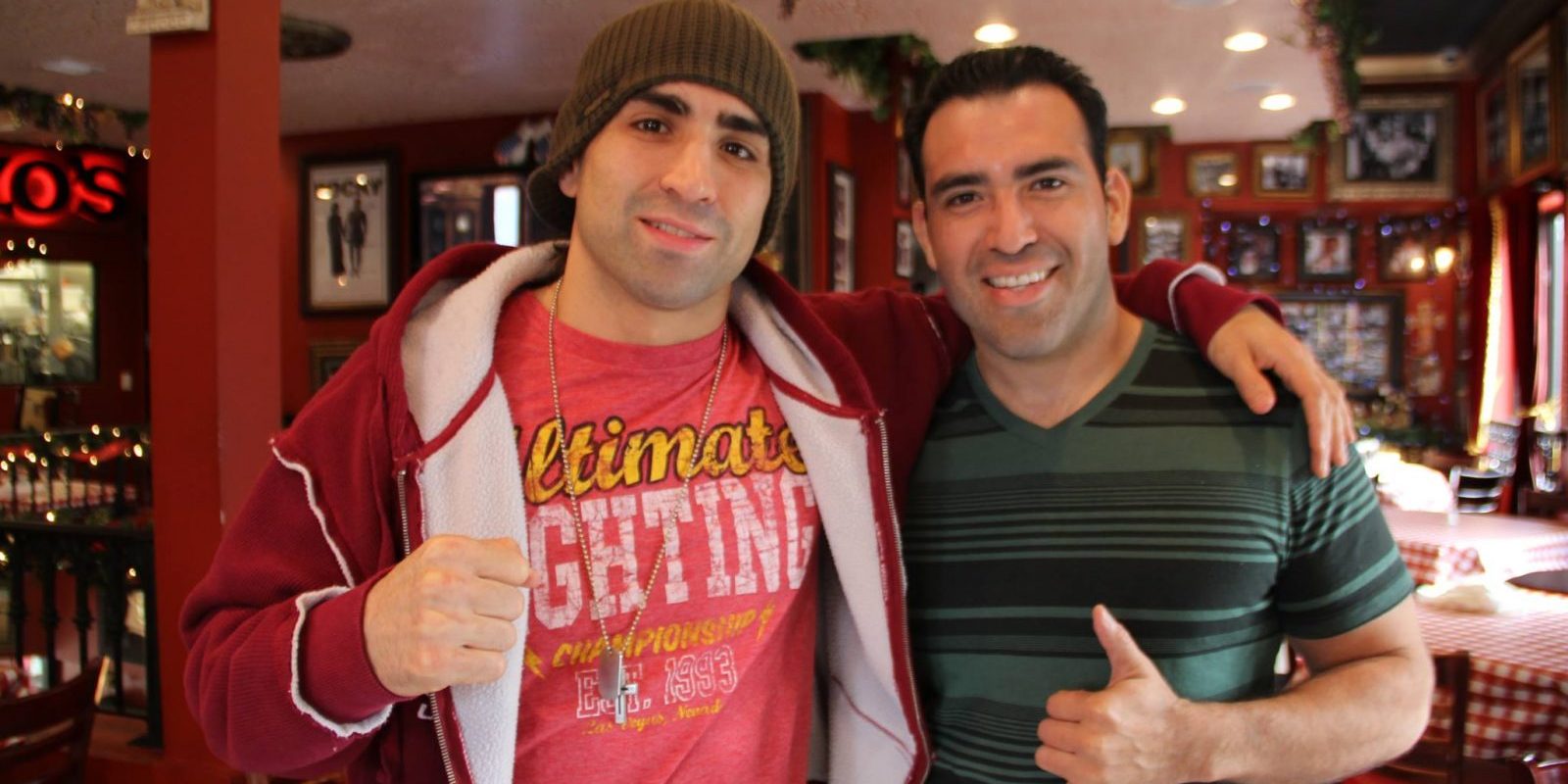 MMA Masters’ Ricardo Lamas (13-3) had a crack at the UFC’s featherweight title, but came out short.

On Saturday, he is already in search for a second title shot.

The number three-ranked featherweight Lamas fights Hacran Dias (21-2-1), who trains with UFC featherweight champion Jose Aldo. Both will fight at Fox Sports 1 starting off at 10 p.m. Lamas says is not looking back but is focused on what is in the present and added what he learned fighting the champion.

“I learned to be myself that’s I took away from that fight,” he said. “…I didn’t push him to the level I wanted to.”

In regards to Dias, he says he doesn’t see a resemblance to Aldo in his fighting style.
“Not at all. I’ve seen him fight,” he said. “I saw his first fight in the UFC. He doesn’t fight like Aldo. He fights like a wrestler. Guys like that could be annoying in the cage.”
Lamas fought Aldo in a five-round battle. Although many talk about Aldo’s kicks, he said he come out fine.

“If you look at the fight, I didn’t show any wear and tear through the fight,” he said. “I had a lump after the fight, but it didn’t slow me down. I was in the gym soon after.”
He says he feels comfortable at all levels.

“We might end up on the feet,” he said. “I am comfortable everywhere.”
Lamas also talks about fight preparation and training at Miami’s MMA Masters.