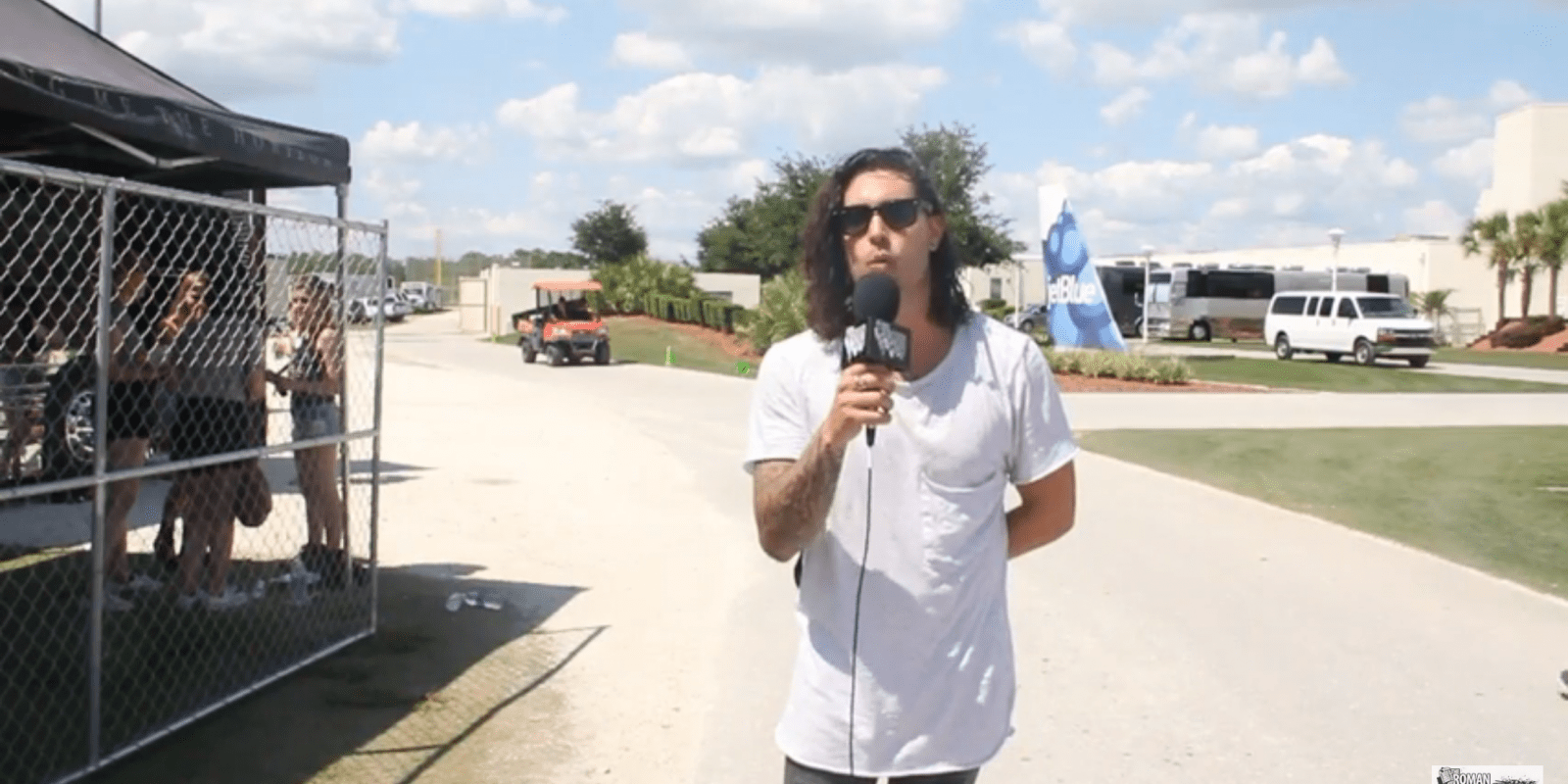 It was challenging for Red Sun Rising choosing what songs to include in their debut album, Razor & Tie.

The Roman Show spoke to the band’s Mike Protich at the Fort Rock Festival in Fort Myers, Fl.

The band was on tour promoting their album.

“This one was different cause we were independent until this point,” he said. “We got to bring all of our material. There was upwards to 100 songs we went through. It was brutal. We are proud of everything we write. Then it went down to 11 songs.”

The band is excited after racking up its second career number one single on Billboard’s Mainstream Rock songs airplay chart with “Emotionless”.

“We are the first independent artist to reach two consecutive number ones on the Billboard,” he said.

He also talked about how some of the old songs they wrote would possibly be presented in a future album.

“Some were revamped for this record,” he said. “I’d like to record them one day but we are trying to move forward. They served a purpose.”

Protich also talked about how their writing process.

“We are always writing. Each member is bringing a rift, or lyric to the table,” he said.
Hear more of the interview, including talking about performing in Cleveland, how the band got started and more.