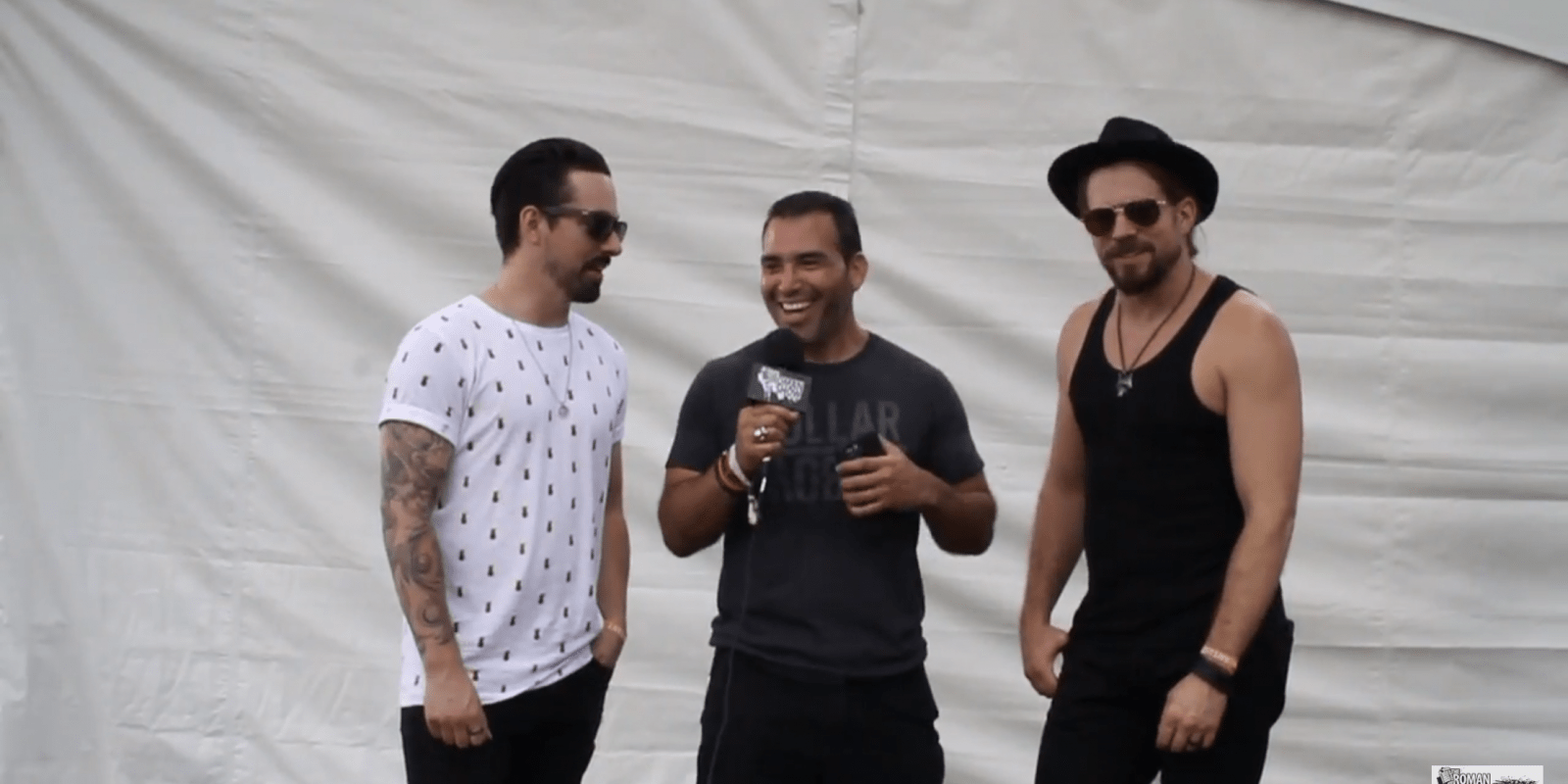 Red Sun Rising listened to their fans and recreated a classic.

The Roman Show caught up with Dave McGarry and Ryan Williams of Red Sun Rising at Fort Rock in Florida last week.

The band recently released their second album, Thread, available for purchase, now. In 2015, the band dropped their debut album Polyester Zeal.
The band talked about how they cover Alanis Morissette’s classic, Uninvited.

“That is something we worked out a couple of years ago actually we were ready to do Octane and we decided to do The Sound of Silence and we were listening to the radio and it turned out Disturbed was doing it,” Ryan Williams said. “Alanis Morissette’s Uninvited is one of my favorites. We decided to go back and at least do it justice. That was it. We played it on Octane and people demanded we play.”

Dave McGarry said they found a twist for the classic.

“For once, we put guitars in there rather than orchestral stuff,” he said. “We really wanted to showcase Mike’s vocals on it and super vibey. It was an aggressive solo and make it unique for us. We have to enjoy it.”

Expect to hear the song when the band hits the road.

He also talked about fans’ reaction to Thread.

“It’s been great,” he said. “We just got off the road. It was great to hear the reception from the fans as far as Deathwish cause it’s the first song out. We released fractionation and Life for Death on the Internet so they are getting traction. But I think for the heavier fans, they are drawn to Clarity and Veins. We are trying to pick the songs depending on the circumstance and live show. It’s been great.”