Reality Grey’s new album has the band experimenting and maturing 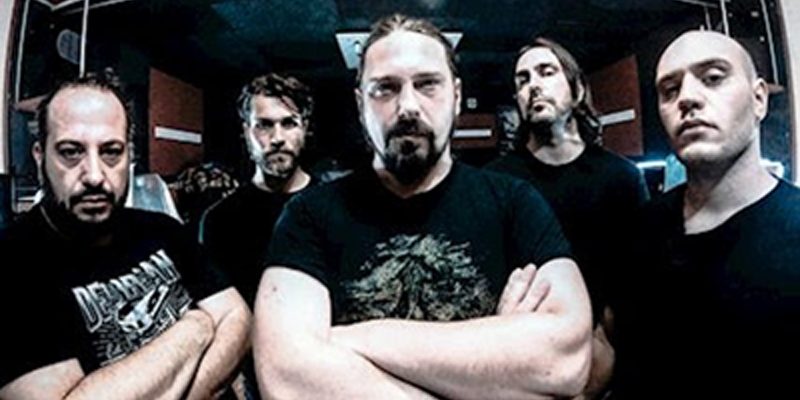 Brought to you by Manscapped. Use the promo code theromanshow to get a purchase of your purchase.

Italy’s Reality Grey says maturity is written all over their new album.

Beneath This Crown, their latest album, dropped on May 7 via Blood Blast Distribution powered by Nuclear Blast.  The Roman Show spoke to the bands, guitarist Anto about the bands new record.

He said the band experimented with new sounds.

“We never had the chance to do so with budget constrains but this time was different we had the proper time,” he said.

Furthermore, he added, “We had all the time in the world. It is something music that we wanted to listen in a band. This is the main difference from the previous album. We have progressive elements,” he said.

The group formed in 2004 based out of South Italy. They incorporate a modern hybrid of extreme music, melody and brutality.

For fans, of Lamb of God, Soilwork, As I Lay Dying, than the sounds are pretty familiar.

The band had an opportunity to experiment and really found their groove in their latest record, Anto said.

“We had much time to think about the song, riffs and the arraignments,” he said.

Anto later said, “It is the most mature album because we had much more thinking. Before we went to the rehearsal room and it could be noisy, but this time we had more time for pre-production. The songs are more intelligent.”

Singles include such as Preachers of Hatred, which the band has released the video.

The band is ready to hit the road and tour the road.