Release the rage in Miami 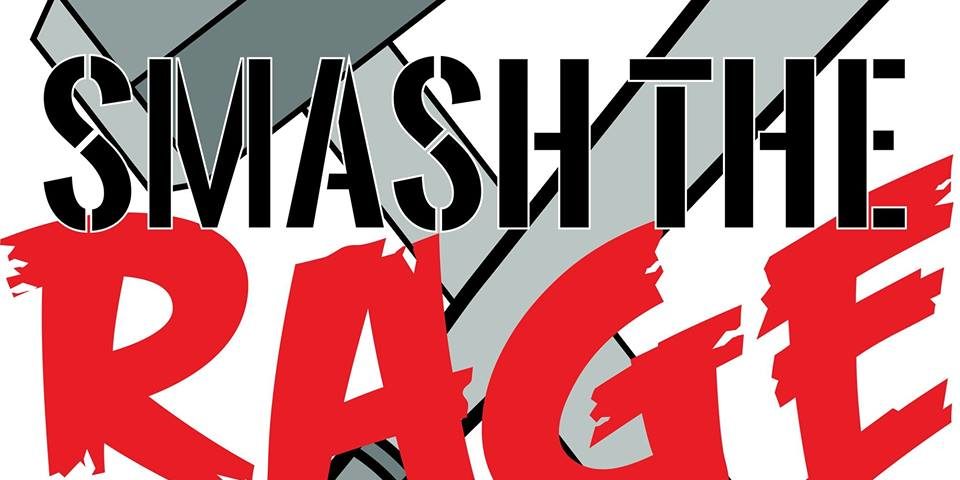 Miami now has a place to unleash the rage.

Smash The Rage is now open featuring the only rage room in the Magic City.

The concept started in Dallas, Texas back in 2008. The Roman Show spoke to Massiel Reyes and Kathy Barrios of Smash The Rage.

“It has become popular and its not only about stress people come to try something new. My motivation is to open this for people to find something fun and something to do,” Barrios said. “You can burn calories and it doesn’t necessary mean yoga. For other people it could be an outlet.”

Customers are able to smash nearly everything they want, but there are some exceptions like sharp objects, axe, and light bulbs. A jumpsuit is provided for the safety of those who smash items.

But you can count on smashing items like TV, furniture, beer bottles, computer, key boards or any items given to you by your ex.