Promotional Rivalry will bring out the best from AEW and WWE 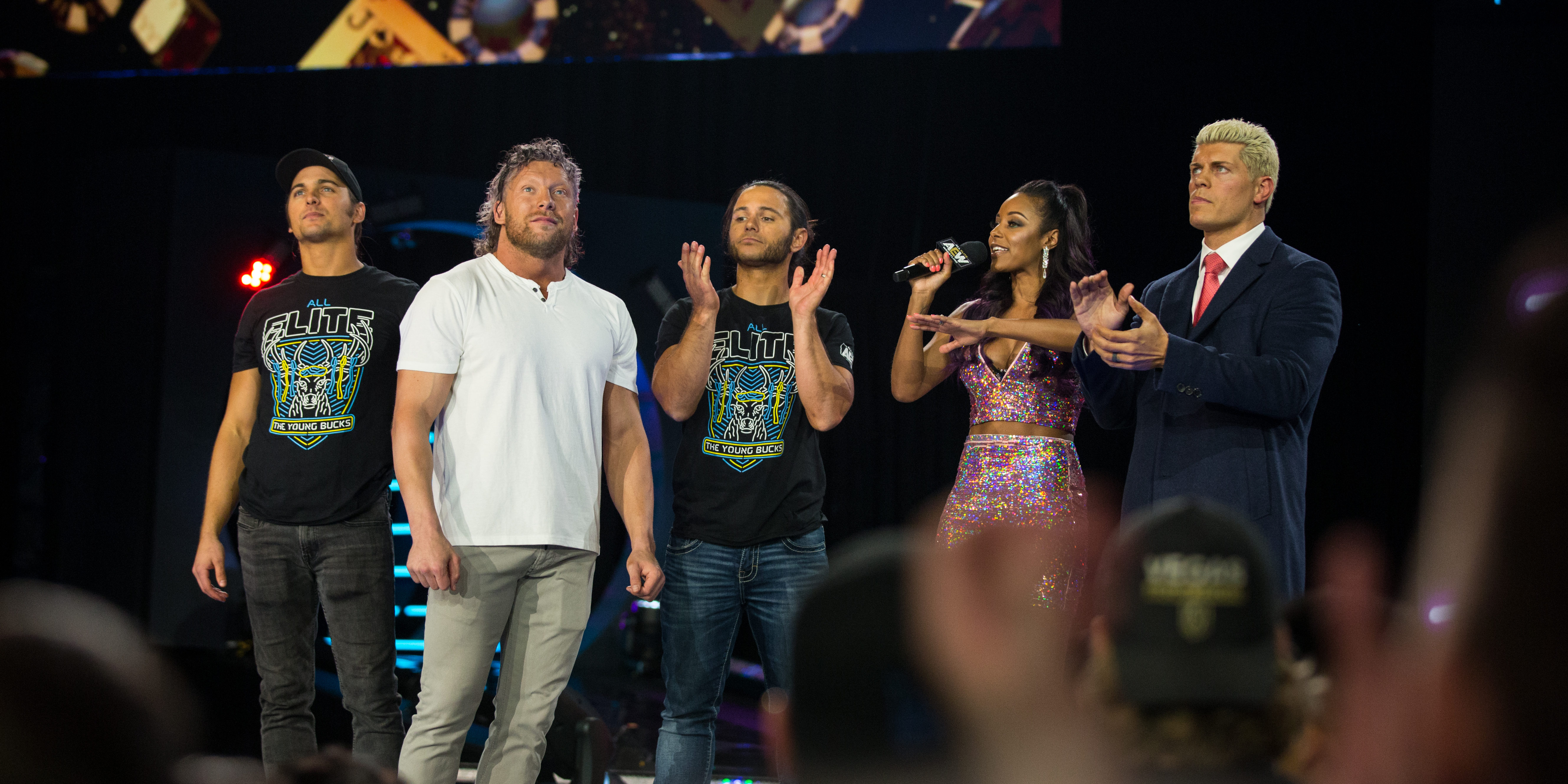 For almost two decades, the World Wrestling Entertainment (WWE) has enjoyed being the lone wolf on top of the professional wrestling world.

Some promotions attempted to poke at the big giant, but it led to a downfall, i.e. Impact Wrestling.

The promotion went head-to-head back in 2010. Although, they had the biggest viewership in history of their television program, it still fell short.

However, there is a new player on the scene, young, versatile, diverse and edgy.

All Elite Wrestling (AEW) debuted this past Memorial Day weekend in Las Vegas, Nevada in front of a sellout crowd at the MGM Grand with Double or Nothing. It’s too soon to know how many tuned in to watch the live program or have watched it On demand, but it caught the sports world by storm.

Las Vegas had a new player in town for those to bet on DraftKings Promo Code.

But the question is can AEW really compete with the WWE?

Sport fans love rivalries whether it is the Boston Red Sox versus the New York Yankees or Joe Frazier versus Muhammad Ali, it brings the best of the atheltes and fans. That is where we are now as professional wrestling fans as we are witnessing a promotional rivalry. The promotions eventually will go head-to-head and bring out the best from their roster.

Unlike the Monday Night Wars, when WWE battled World Championship Wrestling (WCW) producing one of the best professional wrestling content, it is different in 2019.

Fans can watch the programming when they choose, contrary to how it was before where the viewer would need to tune in live to watch and flip channels back-and-forth.

This is not competition, but a rivalry pushing each promoter to do better.

WWE caters to children and families creating superhero like characters, while AEW states it will set itself apart and lean towards are more serious tone.

As stated on a recent interview with Sirius XM Busted Open program, AEW President and CEO Tony Khan said,  “We’re going to provide a serious, sports-based product with the best wrestling…it’s going to take place in and around the ring.”

He confirmed AEW’s mission is to stick to focusing on the competition not the entertainment portion.

But fans on social media have taken the rivalry to heart bashing each company or speaking highly of one, while talking smack of the other.

One thing is certain, it is a great time to be a wrestling fan because when AEW debuts this fall on live television fans will have more content. Since live streaming started to be the become the next big thing, other promotions like New Japan Pro Wrestling and Ring Of Honor started to pick up steam.

Fans now will have a full week of professional wrestling and we have tons of choices. There’s no need to complain or whine.

Simple, if you don’t like it turn it off, but one thing is certain rivalries bring the best out of teams and electrify fans.