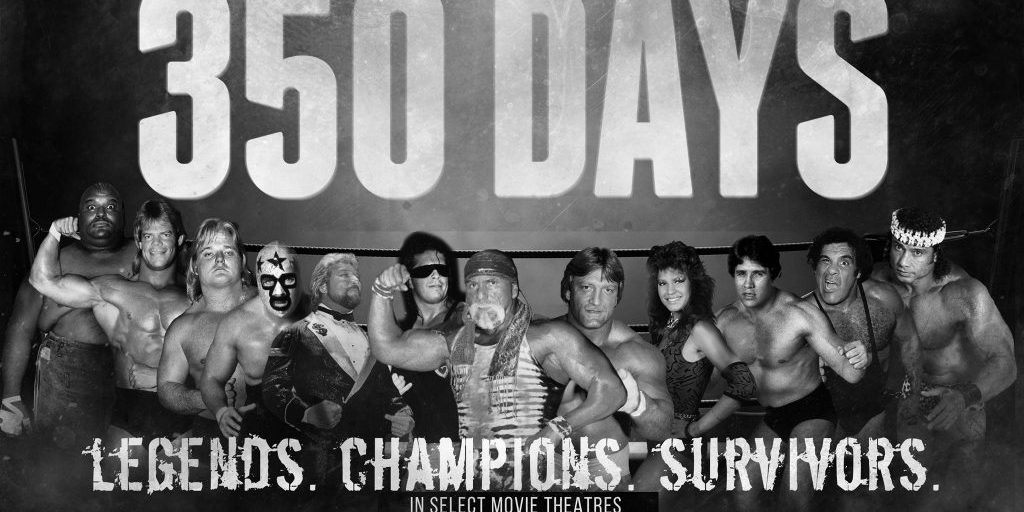 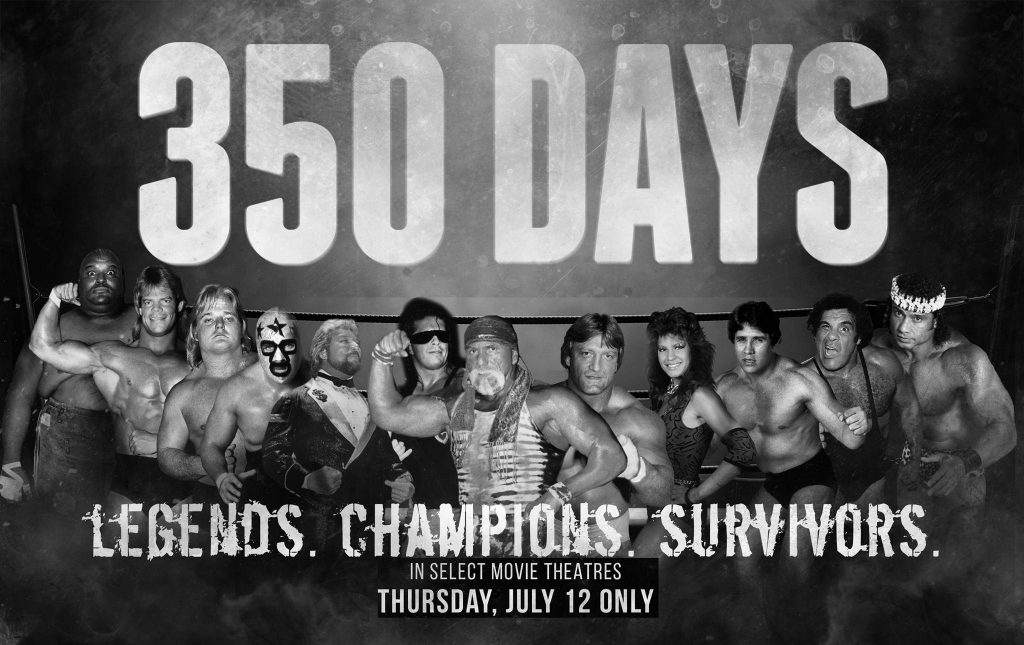 Antola joined The Roman Show to talk about the upcoming documentary 350 Days. The film will screen in over 400 theaters in the United States July 12. Click here for theaters.

He described how the movie developed.

“I’ve always been a fan of pro wrestling old school wrestling and being a cut man in different arenas they have an inspector seeing what they do in different corner. This one time I ran into Referee Billy Caputo at the Hammerstein ballroom. I knew he was a wrestling referee in the 80’s. He was the referee for matches for Andre the Giant, Hogan, I mean you name it. I started talking to him about what happened to this guy and that guy so long story short we started talking and a friend of mine shot a pilot and said ‘why not film boxer Riddick Bowe trying to be a wrestler and Jimmy Snuka being the oldest wrestler to jump off a cage?’ We shot the pilot, but it didn’t work out. I contacted Billy Caputo and he got me in touch with Snuka. We became friends.”

He said he was intrigued by the stories the wrestler’s shared.

The documentary features interviews and photographs with legendary wrestlers and rare in-ring footage. Starring former world champions Bret Hart and Billy Graham, it is a true look behind the curtains at the grueling life they led on the road 350 days a year and the effect that lifestyle had on their marriages, family, physical and mental health.

Hear more from Antola, who talks about the production of the documentary and more. Click on the interview link above.