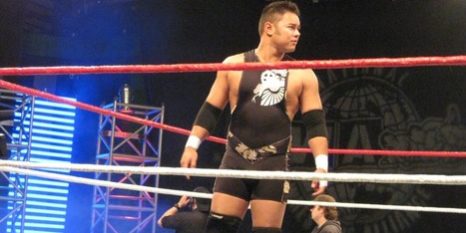 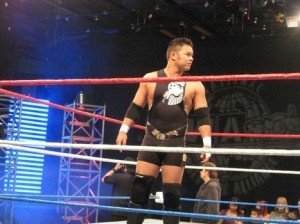 The co-founder of Pro Wrestling Guerilla Scott Lost has hanged up his wrestling boots to dedicate his passion and love for comics and in return has launched a Kickstarter campaign on behalf of Issue #5 of his comic book series “The 2nd Shift.”

Lost joined The Roman Show to talk about the campaign and how you can help, click here.

“What makes it special is the character interaction and character development,” he said. “It’s how they react.”

A contribution can go a long way and it starts at $1. If you pledge around $500, the contributor can actually be part of the comic book story line.

Lost helped create the most respected professional wrestling promotion on the west coast. But he is the type of person that focuses on one project at a time.

“I was pro wrestling I like to focus one project at a time,” he said. “When I was young I consistently concentrated on drawing in my late teens I became observes on wrestling. My main focus was pro wrestling. Then I turned back around to comic books.”

He performed for the promotion and several more around the country putting his life on the line, but he is content in just dedicating his time to comics.

Hear the complete interview and for information on the campaign, click here. Last day to pledge is September 30.