The Plot In You Hopes To Motivate Fans With New Record

You are here:
INTERNATIONAL NEWS 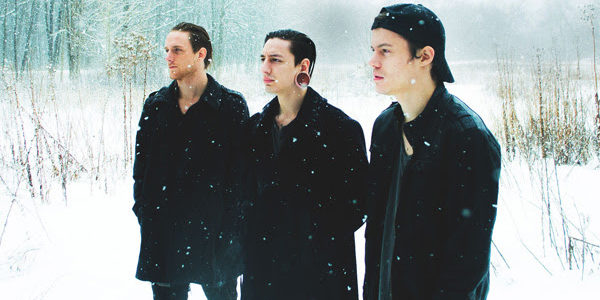 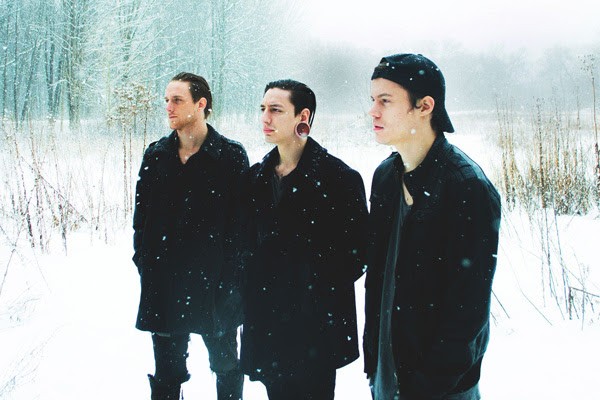 Singer Landon Tewers of The Plot In You says he hopes the band’s new album motivates fans.

The Plot in You released their newest album Happiness in Self Destruction last week. The band’s new album is an emotional record said Tewers.

The band released their latest single, “Take Me Away”, which is dedicated to Tewers’ grandfather.

“I wanted to write a song or tribute to him,” he said. “Towards the end of his life he was I don’t know how to say it, but he couldn’t show any emotion. It was hard for all of us because we wanted closure. We didn’t know what was going on in his head. It’s something ive always wanted to write about.”

Watch “Take Me Away”, below.

Tewers said the song was away for him to find peace.

“It was hard for all of us because we wanted closure,” he said. “We didn’t know what was going on in his head. It’s something I’ve always wanted to write about.”

The video is one that will have fans teary eyed. Tewers said it was the first video he wanted to call the shots.

“This was the one where I said I am putting my foot down,” he said. “I had a specific vision for it. It was like the first time I got emotional watching the video. It is an emotional song in the record. Ill something’s skip because I don’t want a damper in my mood.”

To hear more about the new record and the band’s tour, hear the interview.

Alexa Kabazie of Letters From The Fire talks joining the Group and new album
September 29, 2016

Speaking the king’s Carousel based on real life experiences
October 13, 2015