You are here:
FEATURED ARTICLESMMA 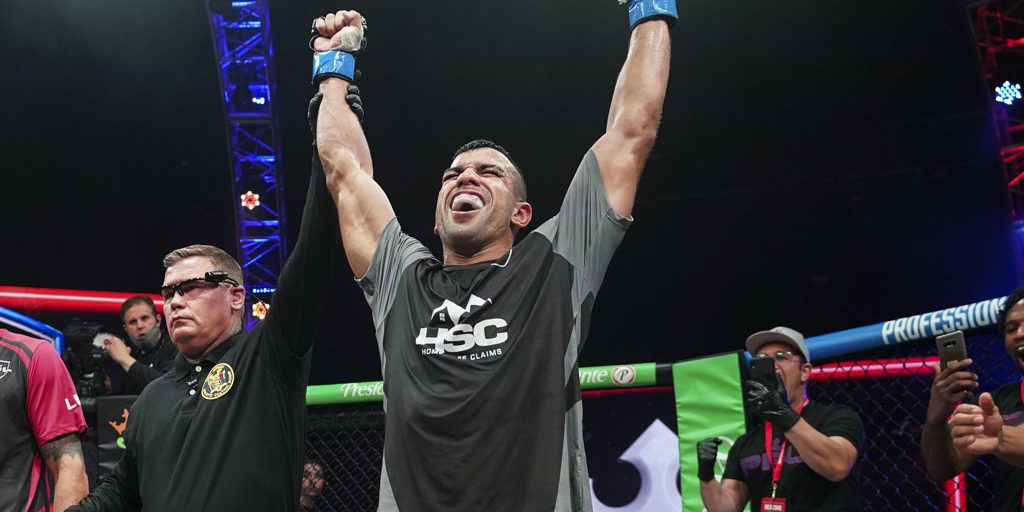 Brought to you by Manscaped. Use promo code TheRomanShow to get a percentage of your purchase.

Brazil’s Raush Manfio said the MMA world now knows him as the guy that beat veteran Anthony Pettis, but he wants fans to know him for more than that.

ALL EYES ON MANFIO

Back in June, Manfio defeated Pettis by split decision.

“The biggest win for my career,” he mentioned to The Roman Show. “Since I got in the show, I asked to fight Pettis because I knew the reward for the victory. I changed my career. Everyone knows my level.

The people that didn’t know me now know me as the guy who beat Anthony
Pettis.”

Prior to making his debut for PFL, he competed for local promotion Titan FC where he won the championship.

From June 2018 to April 2021, Manfio did not compete in mixed martial arts. He said opponents were hard to find.

“I thought I didn’t deserve to be in PFL,” he said. “The last three years I didn’t fight any mma fights because no one wanted to fight me in an MMA fight. Big shows didn’t want to hire me because my last fight with Titan FC I lost by points.”

When he received the phone call from his manager, an emotional Manfio couldn’t hold back his tears.

“When I was on the phone with my manager, he told me I was getting on the show. I was crying and my daughter asked why I was crying. It was a big surprise the way it happened,” he said.

“Every night I pass by and see the hotel and tell myself I am going to give a great show,” he said.

GHOST IRIS NEW ALBUM IS A RELEASE OF FRUSTRATION AND ANGER
May 8, 2021