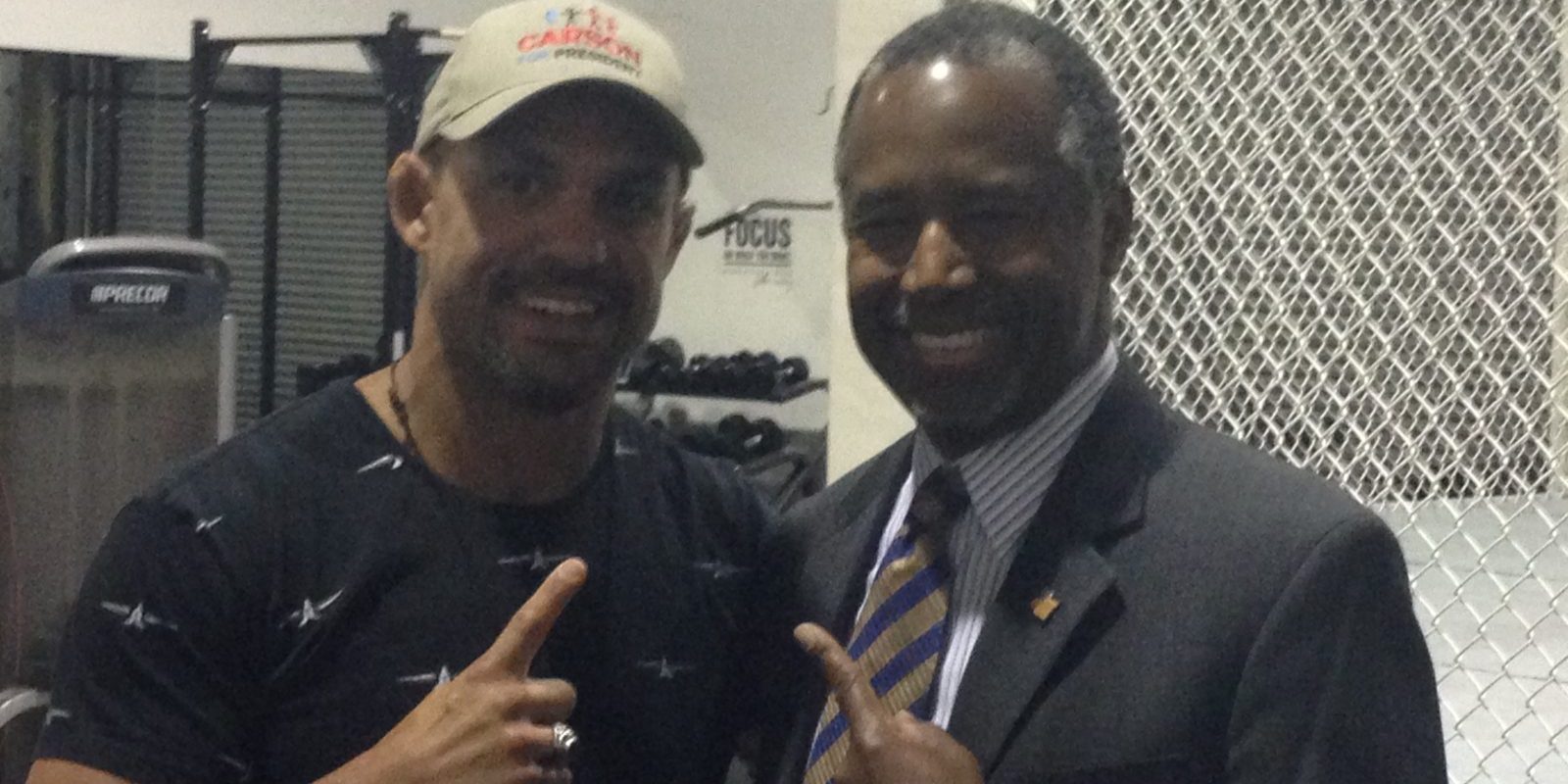 In just days, former UFC light heavyweight champion Vitor Belfort will take on veteran Dan Henderson for a third time, but preparation for the fight has been different.

In part two of our interview with Belfort on The Roman Show, he discussed about leaving his old training camp, the Blackzillians. Hear part one, here. Henderson and Belfort meet in Brazil part of the UFC Fight Night card airing on Fox Sports 1, Nov. 7.

Hear part two of the interview, below.

The former champion said it was just the right timing to depart.

“We are an individual sport,” he said. “Everyone is an individual. What I discovered is you have to do what’s good for you. Not everyone works the same. In this sport, people need different things. You have to be willing to pay the price. If you don t sacrifice you can’t raise to another level. I was doing everything. I believe like boxers Floyd Mayweather and Manny Pacquiao is no different than fighting only difference is you need to lean jiu jitsu and other arts. But it’s you who has to see what’s good for you. Not everyone is blessed to have their own camp. A couple of guys have that. It was time to recreate this amazing place for me. I am having so a great camp.”

He is now training at OTB in Coconut Creek. The gym is being run by his wife.

He also talked about launching his own organic coffee brand. Hear the complete interview.