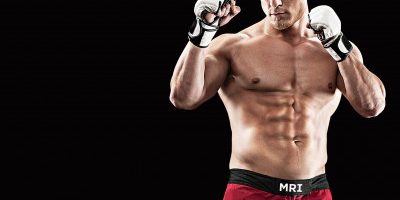 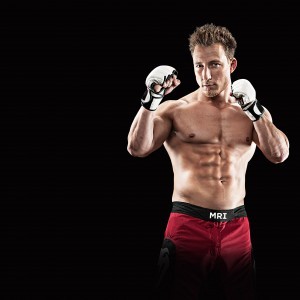 A few days prior to his fight, Miamian Ozzie Alvarez (6-2) had his opponent changed, but that isn’t fazing him as adjustments are underway for a victory.

In an interview with The Roman Show, Alvarez said the kinks for a win are underway and isn’t shocked by the change.

“There are so last minute adjustments that you do,” he said. “With this industry it happens from time to time. It’s not the first time. Training is tough. Sometimes you push your body to several points.” 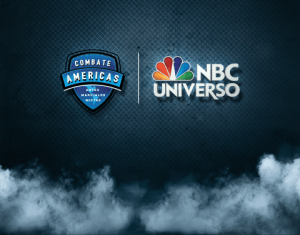 Alvarez’s original opponent JC Llamas obtained an injury forcing him out of action. Patterson is a southpaw fighter and Alvarez said he is no stranger to that type of fighter.

“I am focused on whoever is in front of me regardless of who it is,” he said. “I just make some adjustments he is a southpaw. He works at a different angle. I have fought southpaws before. But I’ll make the adjustments.”

Alvarez was raised in Miami attending Miami Killian High School. But he went to California at age 21 in search of something new in his life. That’s where he found mixed martial arts.

Thursday, he puts his five fight win streak on the line versus a fellow welterweight, who is undefeated in that weight class.