Ovince St. Preux to Fight in Home state for first time ever in his career 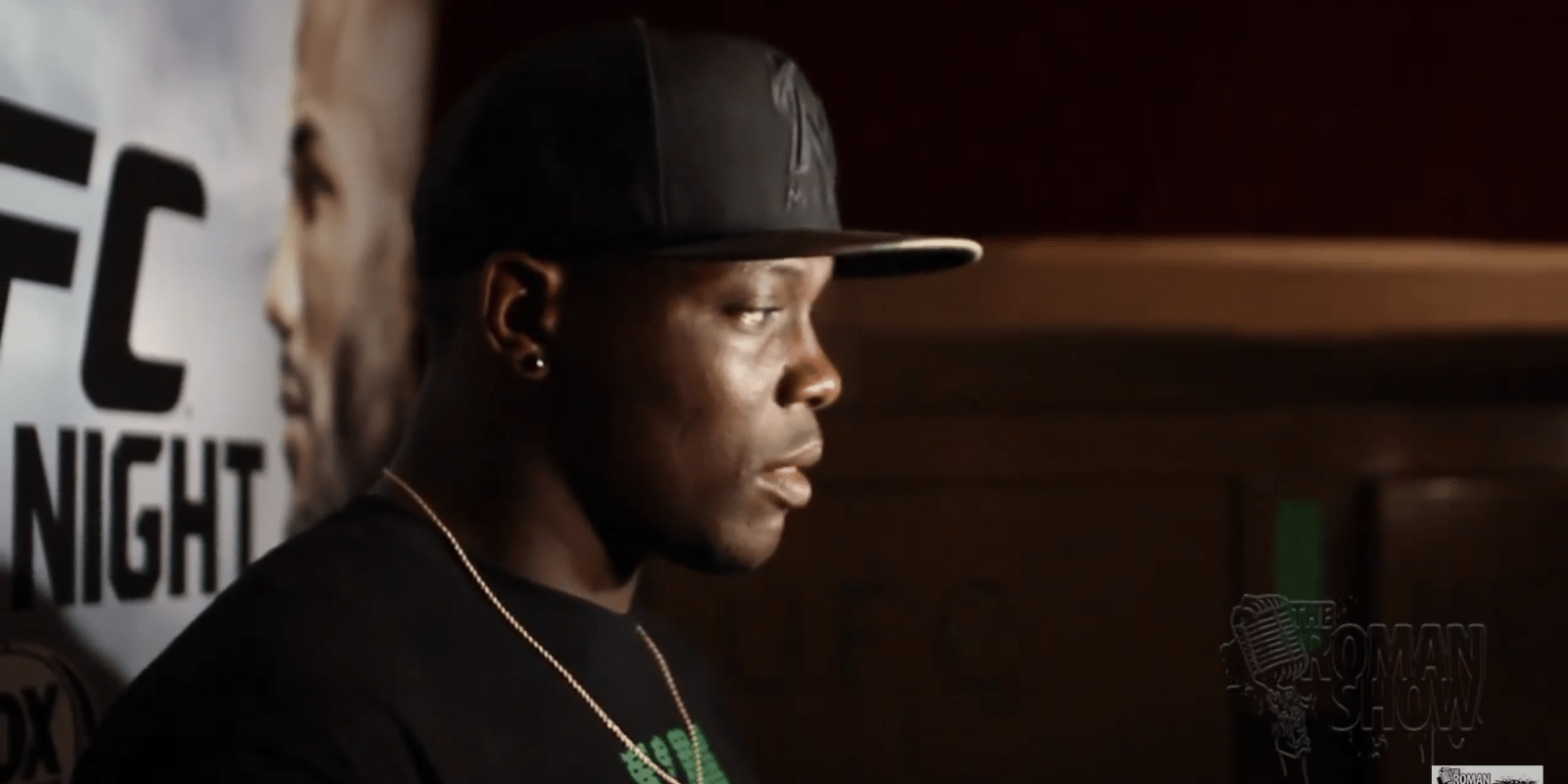 For the first time in his pro career, light heavyweight mixed marital artist Ovince St. Preux will compete in his home state of Florida.

The Immokalee, Florida fighter, who now trains in Tennessee, will battle Llir Latifi on the UFC on FOX 28 taking place in Orlando this Saturday.

The fight was scheduled to take place in January, but an injury to Latifi changed the schedule to the fight.

He spoke to The Roman Show about his upcoming fight.

“When I first heard about it, I wasn’t too happy about it,” he said. “I told myself look am trying, I’ve been training but then after I found the location of the fight by then my trainers were trying to find me a last-minute opponent. I was willing to do it. But they wanted the fight in Florida in Orlando. I was like ok. My coaches were like Florida is not a bad gig. Out of all the places I have fought, I have never fought in Florida before and Florida is my hometown. I would love to have a fight in Florida. Coming out of a fight at Madison Square Garden and before that I had one in Japan and now in my hometown pretty much I have never fought in Florida. I am happy about that.”

Both fighters like to duke it out, but St. Preux, of Haitian background, said he will follow pace to where the fight will go.

“It’s a pretty much wherever the fight will go,” he said. “Not too many people will stand and bang with me, but it is what it is It is. Ill go where the fight goes.”

He also said his division is up for grabs. Currently, Daniel Cormier is the owner of the UFC lightweight strap.

“There a lot of guys in the top five that stayed within that area, but I feel like everything is up for grabs,” he said. “Cormier said he’ll fight a couple of more fights and retire. I look at it like, go out there and handle business.”