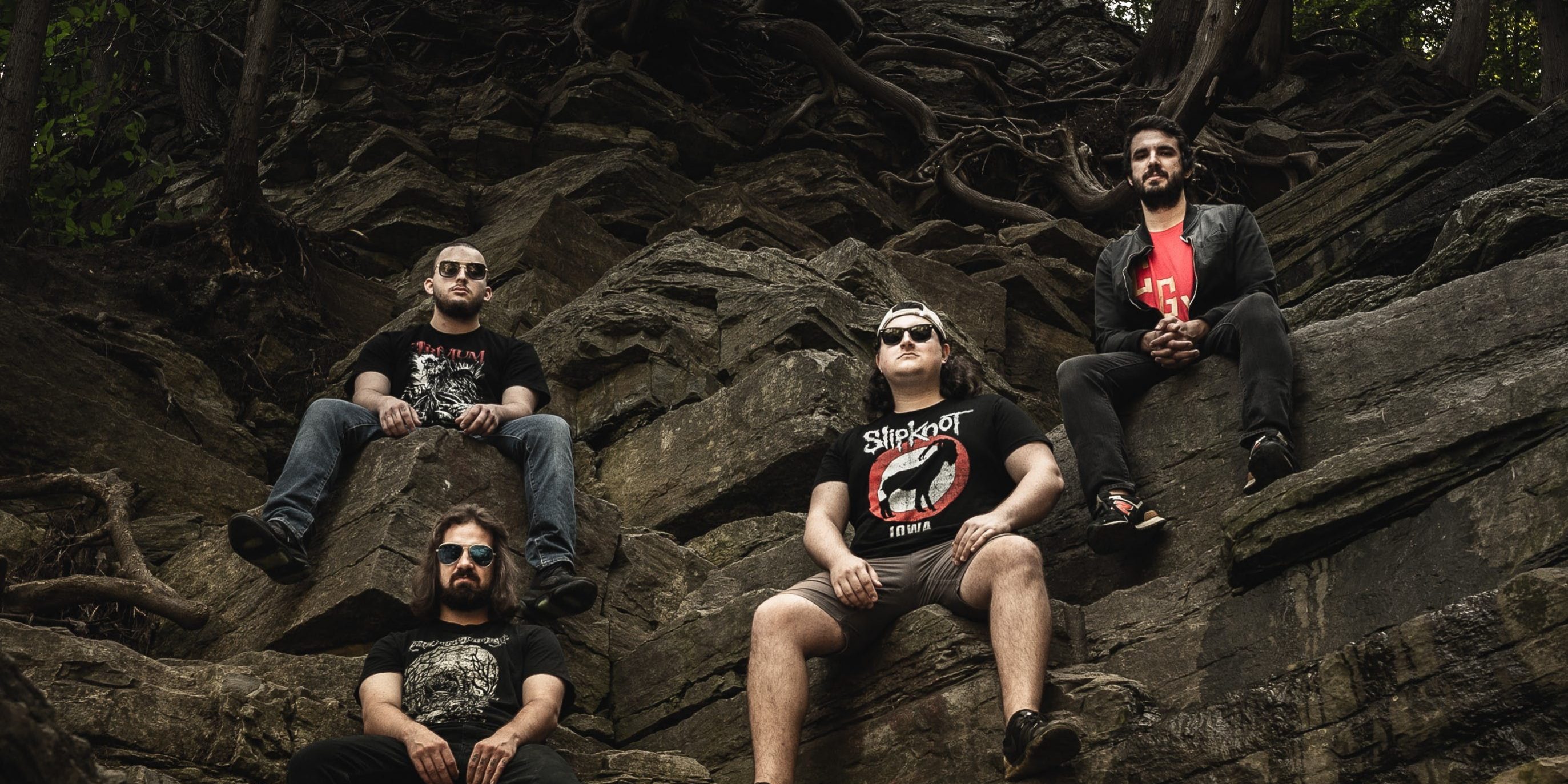 Ottawa’s Sinful Ways members stepped up to the plate to producing new music.

Last month, the band dropped a new music video for their track “Manhattan” off their sophomore EP “Darkest Days”.

This week, The Roman Show’s Rodolfo Roman spoke to bassist and vocalist Brad Lake. He said drummer Dave Matlak made a stunning move.

“Dave at the time of the previous single release, he wanted to put one scream in the record not really trying not knowing he was going to do vocals,” he said.

Moreover, he said, “During the pandemic, due to conflict our guitarist stepped down we lost a lead guitarist and screamer. Dave came out of nowhere.”

“The video is old World War II shots and explosions and is about the leaders of the war,” he said.

Furthermore, he added, “May not be the ones fighting but they have no problems putting people in dangerous situations as long as they come out on top, when making others suffer.”

For fans of Trivium, Parkway Drive and Slipknot, Sinful Ways is right up their alley.