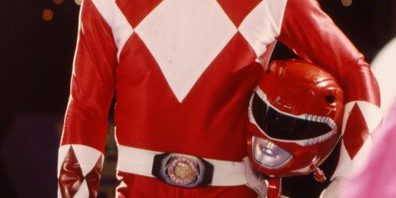 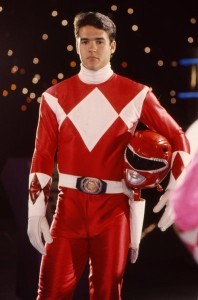 As word is buzzing on the internet with a new Mighty Morpin Power Rangers movie in the works, many fans of the his 90’s show are wondering if the original cast members will make an appearance.

The Roman Show spoke to the original Red Ranger Austin St. John, who says Lionsgate is in the process of developing a script.

“I’ve had some talk with them,” he said. “At this point they are writing the script for the movie. No one has a hard contract. At this point we are waiting. If they offered me a role or cameo I would love to come back and do it for the family.”

St. John will be at the Magic City Con from January 16-18 in Miami. He also discussed about his passion for martial arts and if he would think of opening his own gym considering other cast mates like Jason David Frank, original green ranger, have already opens their own location.

“I had some work that I was doing with martial arts studio around the world when I was done with the show,” he said. “I would have continued with some form of instruction if I didn’t fall in love with emergency medical technician.”

He says he is excited to return to Miami and loves to hear from fans and their children.

“Everyone is friendly. It’s an incredible warm reflection,” he said. “I hear so many stories on how my cast mates and I have affected their lives when they were children.”