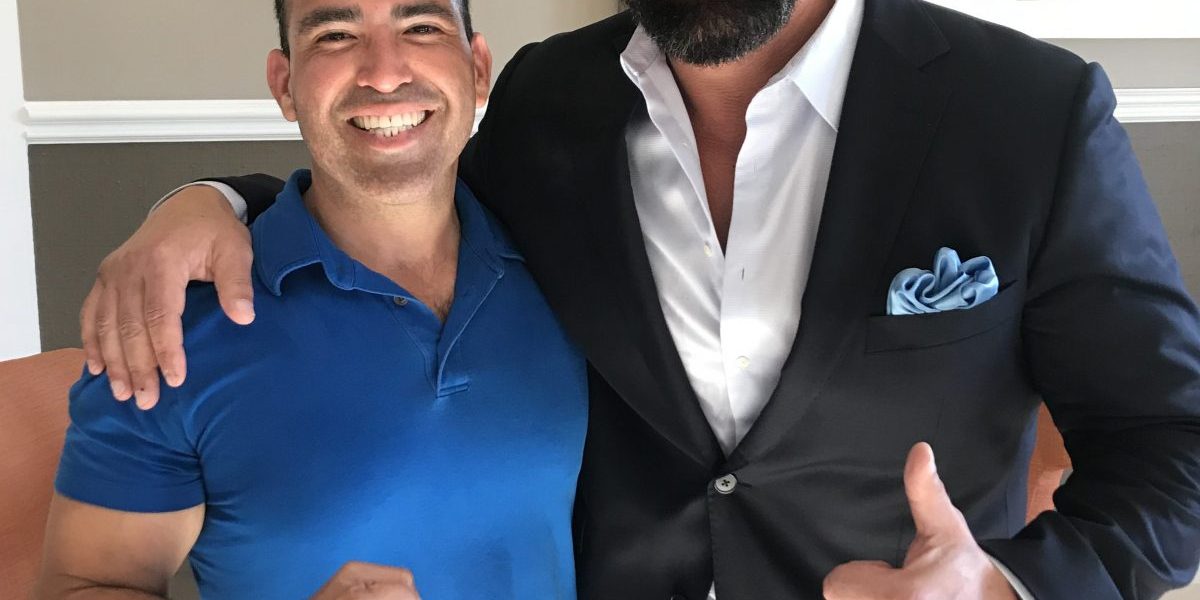 Former WWE superstar Vladimir Kozlov, real name Oleg Prudius, has been busy acting in movies on a global scale, but he’ll put everything on hold if he were to get a crack at former UFC heavyweight champion and current WWE Universal champion Brock Lesnar.

Prudius joined The Roman Show in an exclusive interview. He says he wants a mixed marital arts fight with Lesnar.

“When I got signed with the WWE and when I was undefeated for a couple of years fans wanted to see if I could fight Brock Lesnar. But at the time I couldn’t find him cause he left to the WWE and he went to the UFC,” he said. “Since I left the WWE he got back to the WWE from the UFC so we couldn’t face each other. Right now everyone is asking me if I would challenge Brock Lesnar in a mma fight. I am telling you if were to get this opportunity I would like to face this animal. I would put in all my hard work. I will give up my production. I give up my movies, everything to compete the best athlete in the world, Brock Lesnar. He is strong, professional. I think the person who fights him deserves it because he is a legend. If I get this opportunity, I will train hard and face this animal.” 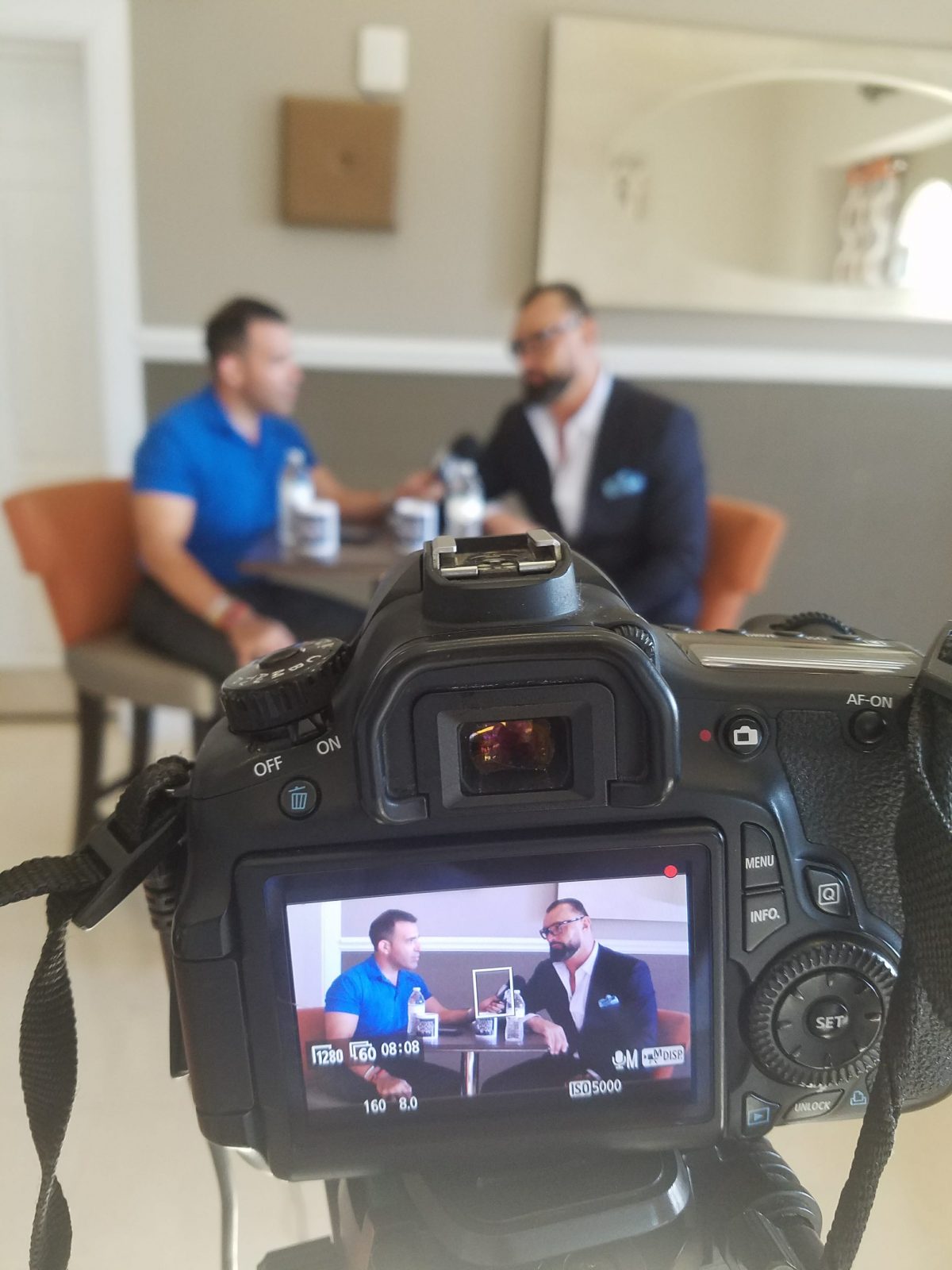 Prudius said he has been in contact with mma promotions. Prior to wrestling in the WWE, he trained in freestyle wrestling, sambo, kickboxing and others.

“I spoke to Scott Coker of Bellator. At the time I was busy with productions,” he said. “I was in many projects because of traveling, but for a big fight like that I will train and table everything.”
Lesnar will battle Roman Reigns at Wrestlemania this Sunday. The future of Lesnar is questionable, as he rumors have been circulating that he might return to the octagon. His last fight was against Mark Hunt at UFC 200. He defeated Hunt but the fight was overturned do to an illegal use of illegal substance.

Since the WWE, Prudius has been busy acting in movies. He was featured in movies like Wolf Warrior 2, a top-grossing movie in Asia. However, don’t be surprised if you were to see him inside a wrestling ring.

“WWE stays in my heart,” he said. “I am popular because of the WWE. When I used to wrestle I created fan base even in China they know me because of WWE. The WWE is one of the biggest entertainment companies in the world. I didn’t think of joining the WWE because I was busy but if the opportunity will come then we can figure it out.”
When if he would return perhaps at a Royal Rumble, he said, “I have a management group who decide what we are suppose to do. Let see what happens.”

He also shared his thoughts on CM Punk and his unscheduled next fight.

“He is a great guy. He is a hard worker. This guy can sacrifice himself to follow his dream,” he said. “Since he left the WWE his dream was to fight in the UFC. I think he can put a very nice fight. I like CM Punk. He is a nice guy.”