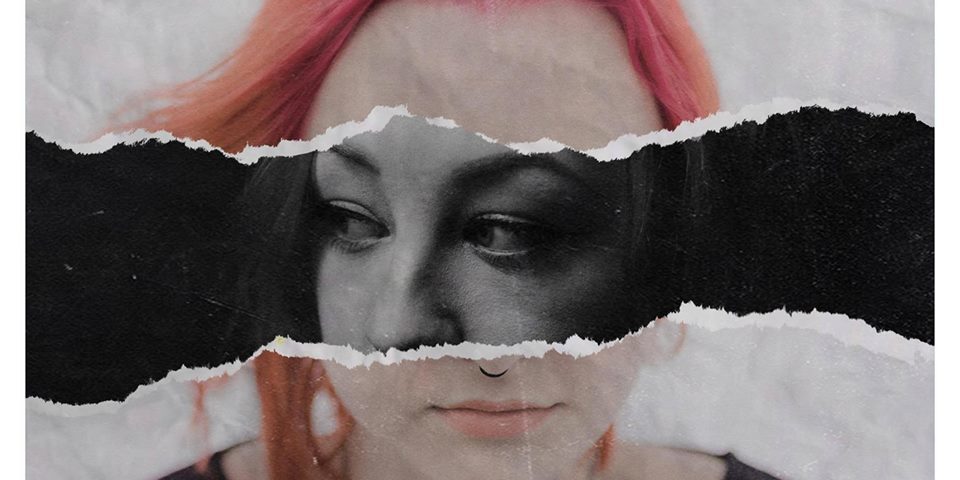 Minnesota’s metalcore band Odds of An Afterthought released their heaviest music and it was inspired by their surroundings.

The Roman Show spoke to Tanner of the group who said it was just a matter of time until they went on a different route when it comes to the musical sound. The band released their new EP Through the Eyes of Change.

“It is different just the concept of the EP. From our past releases, we started about six year ago,” he said. “We started as a high school rock band and we weren’t into the heavy metal stuff, but as time went by we evaluated the scene here in Minnesota. The [heavy music] scene in Minnesota is booming. We decided that we wanted to play heavier music and we incorporated. Through the eyes of change is the heaviest.”

He said going on a different direction would draw the crowd.

“For the first five years of the band, I’ve been tied up doing vocals and guitar and I wanted a little more stage freedom,” he said. “Just doing vocals and screaming it allowed me to share more energy and draw the crowd.”

The band went from the more hard-rock influence evident in the band’s early work to absorbing riffs, smoking breakdowns and pinpoint melodic injections. The band also cites their faith as a big part of the inspiration for their music & have worked to sustain a strong sway of momentum within the Christian rock scene, evident on 2015’s “Fading Fast” single, which landed at #14 on the Billboard Christian Rock Charts.

Tanner also mentioned the band is inspired by other bands such as August Burns Red and more. Hear from Tanner talk about their latest single, tour and more.