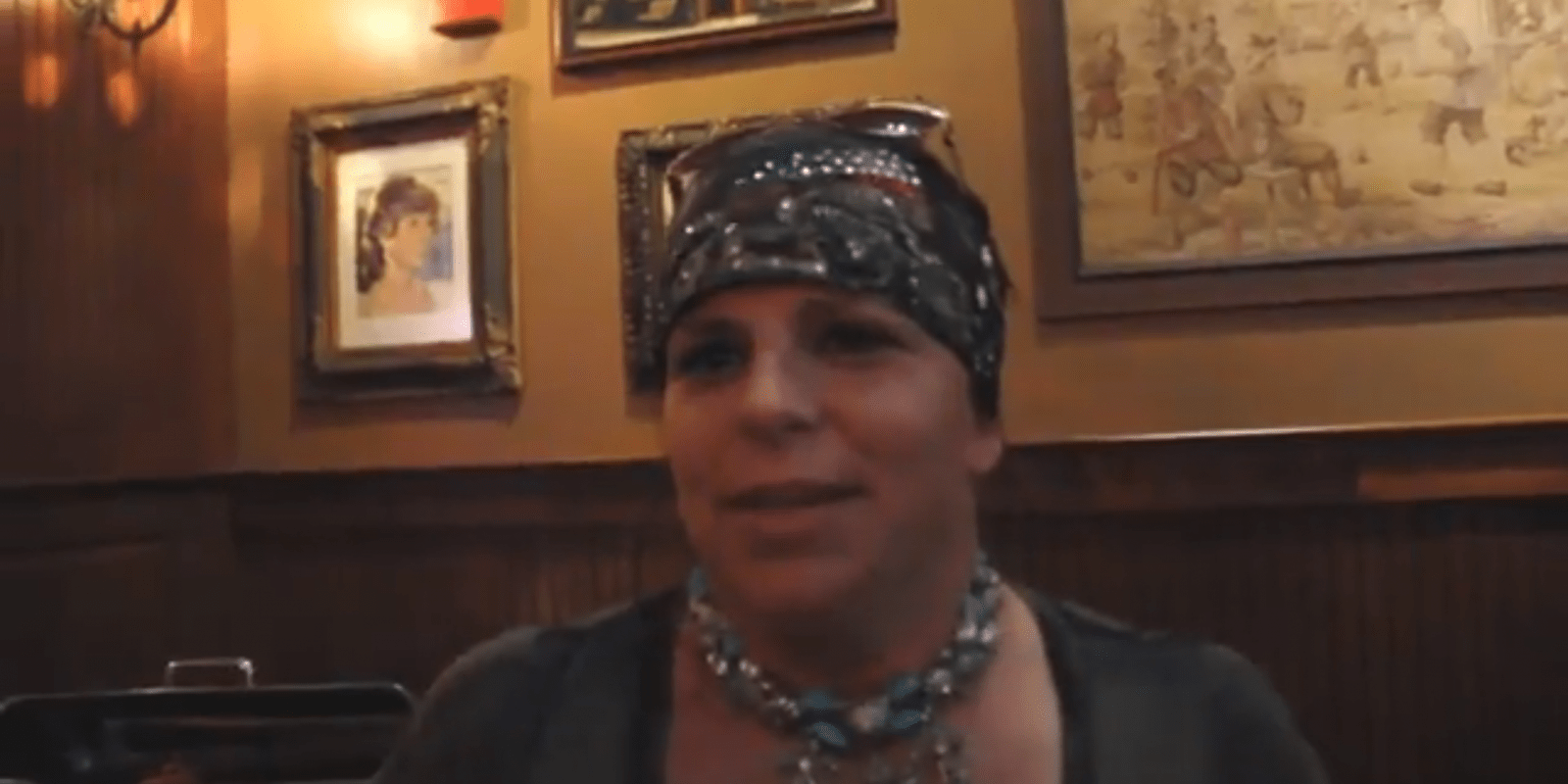 It has been three years since for Knockout champion ODB last stepped foot inside an Impact Wrestling ring. It had been so long she had butterflies coming back.

ODB spoke to The Roman Show at the Kevin Nash Presents: Shenanigans VIP Part at The Pub at Pointe Orlando, on WrestleMania eve.

“I had goose bumps when I came back to the Impact Zone,” she said. “The fans knew I was there, it was three years, (since I had wrestled). It was like a man.”

Her reasoning behind being absent from professional wrestling was starting her food truck business.

The food truck is called the Meat and Greet serving pork and other dishes.

“It’s stationed in Daytona Beach,” she said. “I am working with WWE Hall of Famer Jimmy Hart. It’s located at Jimmy’s bar. Ill be traveling all over the Florida area selling my sides and cooking.”

She said her latest wrestling knowledge has been out of sync since she’s been focused on her new business.

“I’ve been out of the scene for the past three years,” she said. “I’ve been going to barbecue festivals not wrestling shows. I am ready for whomever. I got a couple of more years left.”

She might not have kept up-to-date with the current talent, but she does one name she’d like to face.

“Impact Wrestling champion Rosemary. I’ve never been in the ring with her,” she said. “Our characters are different but we have the same attitude.”

She also talked about the original Impact Wrestling Knockouts and more.