Nu Metal is alive and well; new book talks to pioneers and opens about future 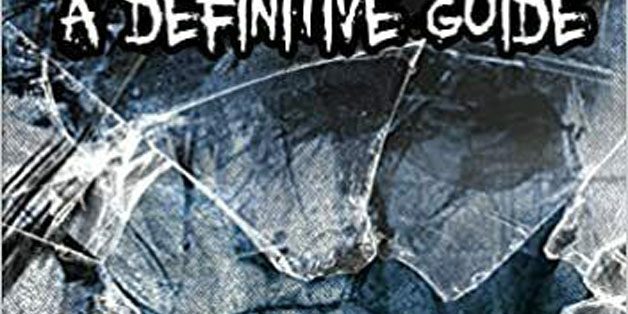 Although Nu Metal is no longer in its peak, the music left a strong mark and new bands plan to keep the sounds alive.

In Matt Karpe’s new book, Nu Metal A Definitive Guide, available now, the musical journalist interviews with musicians from some of the original movement’s most prominent acts like Kittie, Staind, Taproot and more.

The Roman Show spoke to Karpe on this week’s episode.

“Three years ago, I wrote nu metal resurgence. I was self-published. I was fortunate to secure a publishing deal. This was an updated of it. More interviews and bands. I was happy the publisher was onboard,” he said.

Metalcore seems to be the flavor of the week for metal heads, but fans can’t pretend the huge popularity Nu Metal had. The music inspired today’s music.

“It’s still pretty much hated by the so-called metal heads,” he said.

Karpe later added, “I don’t think they like their music thrown in the mainstream and invading the pop charts. There are people who still love nu metal. There were so many great memories, bands and catchy songs.”

Furthermore, Karpe said the Nu Metal bands were the ones who enjoyed the benefits and luxuries of signing with a major label.

“Nu metal was the real period of music when the music industry was thriving. Once nu metal faded out that’s when the illegal started to fade out. it is what I consider or what the people have told me we were the last ones to experience the good record deals, big tours and the luxuries being signed back in those times,” he said.

There are new bands carrying the nu metal banner, Karpe opens about the future of the music.