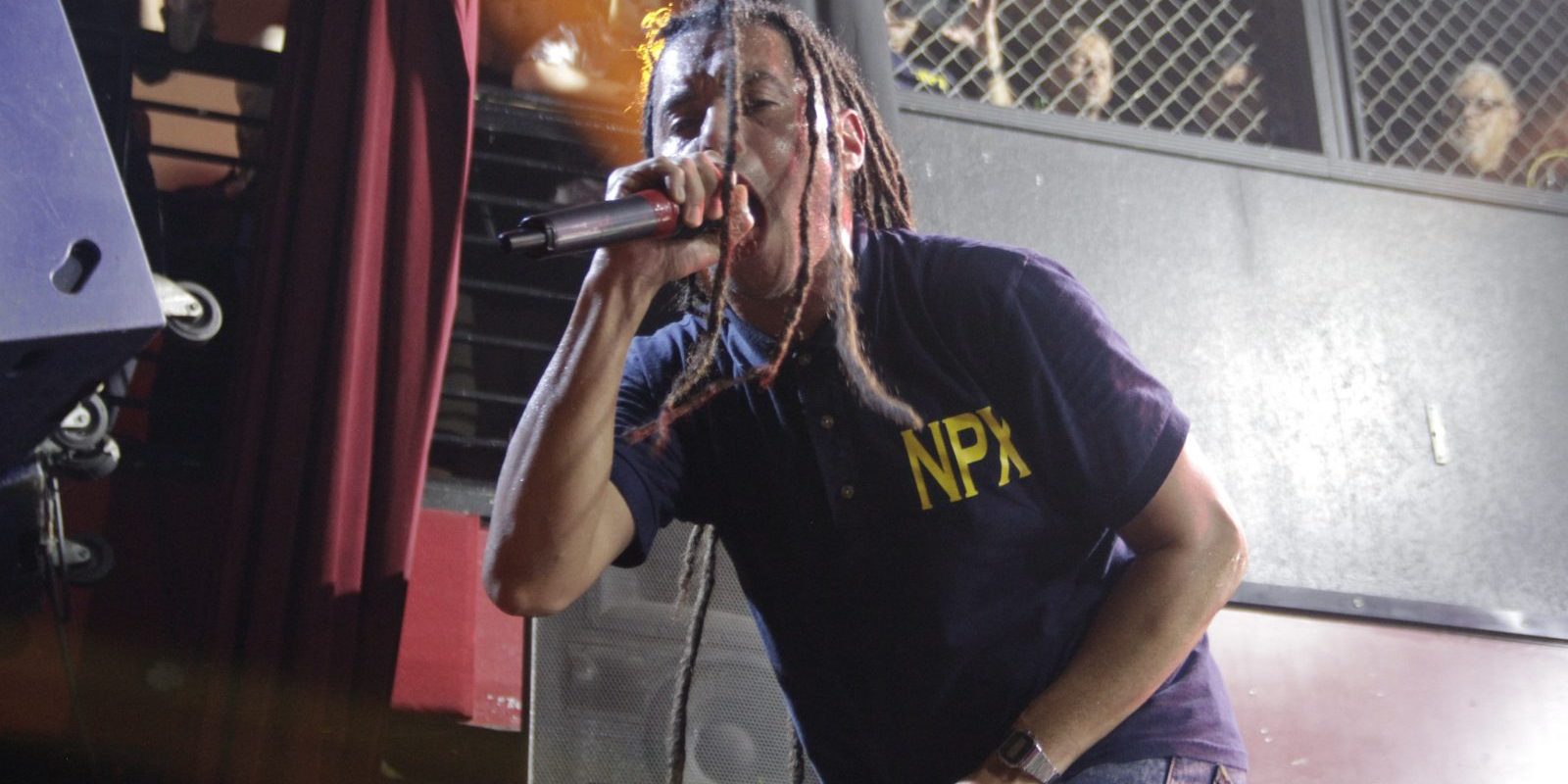 Nonpoint’s singer Elias Soriano said the band’s album To The Pain was the most challenging.
The Roman Show talked to Elias right before the band hit the stage on the heels of the band’s latest album X.

Nonpoint along with Letters of the Fire and He is Legend are currently on tour. Most recently, they hit Nonpoint’s hometown of Fort Lauderdale, Fl. Click here for pictures.

Elias said To The Pain was difficult for the band because almost everything fell on their shoulders.

“The To The Pain record was a really scary time for us,” he said. “We had been through the merging of the labels from 12 labels to six labels to three. When you are working with major labels they all have contract masters of brands they all help build. They make a decision on how much they are paying their employees and how much they are making money with these brands. Then they decide if they don’t want to continue with certain bands. We were at a time you know when we are about to do To The Pain that the biggest champion of our band was getting cut down from three different labels to one. A lot of people decided at that point ‘well, lets do our own thing’. All we really need is to get the music out there, people know us.”

Elias also talked about the band’s latest album, X. He said the band took on a 80’s flavor with the song Paralyzed.

“That’s the one (song) we’ve been getting more comments than I ever expected,” he said. “It is one of my favorites. It’s got a real 80s vibe to it and I am a child of the 80’s. I am glad people are digging it. I hope they digging it enough to perform it live.”

He also elaborated the album’s approach.

“Poison Red was like the red flags. In the single Chaos and Earthquake is the outcome of what we were warning you of,” he said. “I just did an interview with someone that they lost their recording studio in California because there’s earthquakes. It seems like politicians are screaming like maniacs. These guys are all puling and tugging the money of these people that live in these countries and its creating tension. People are grabbing their things and are building their fences. Chaos is earthquakes is trying to shake that.”

Hear more from Elias talk about an acoustic album and tour, performing a song for the Miami Marlins and more.