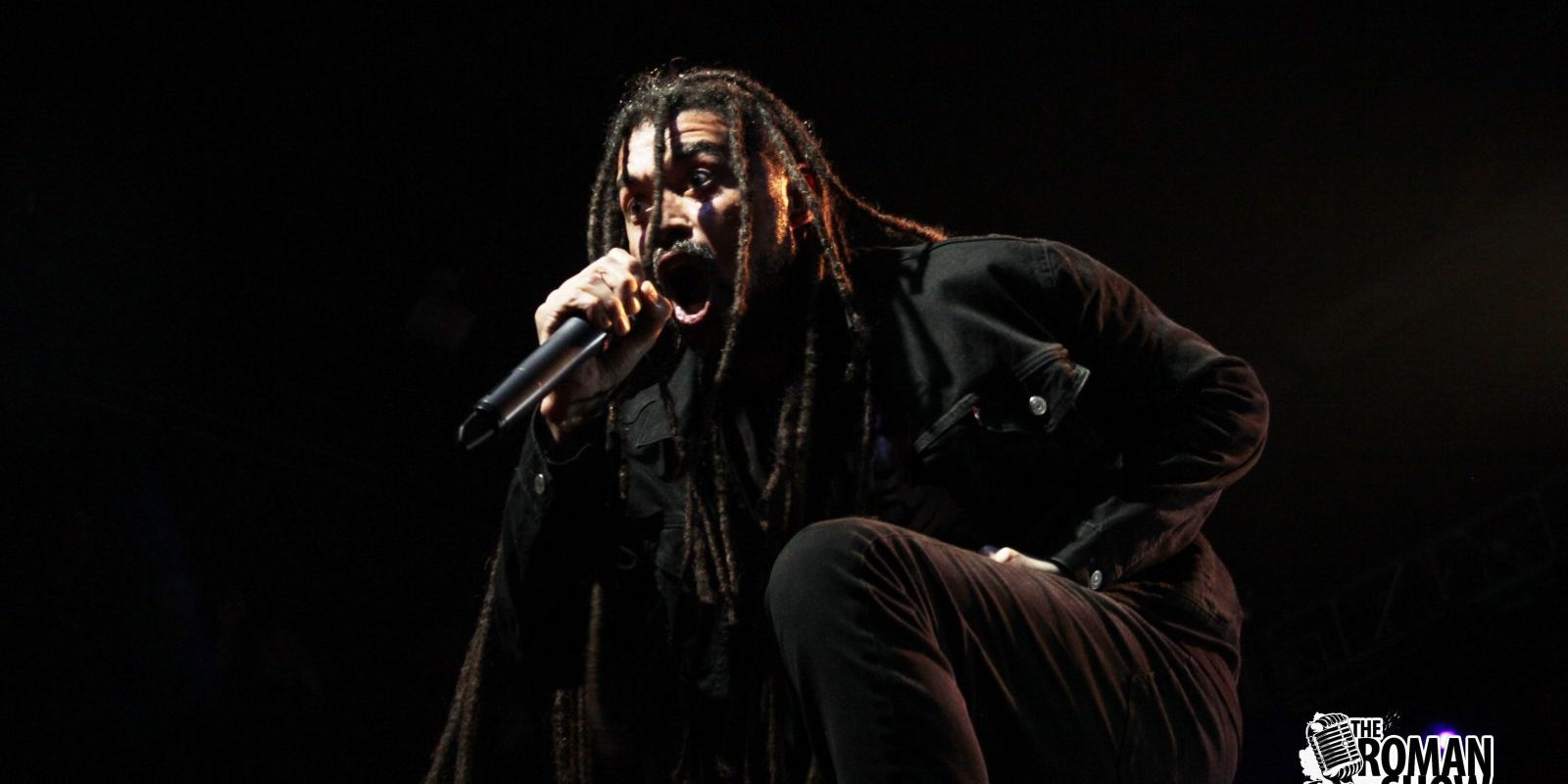 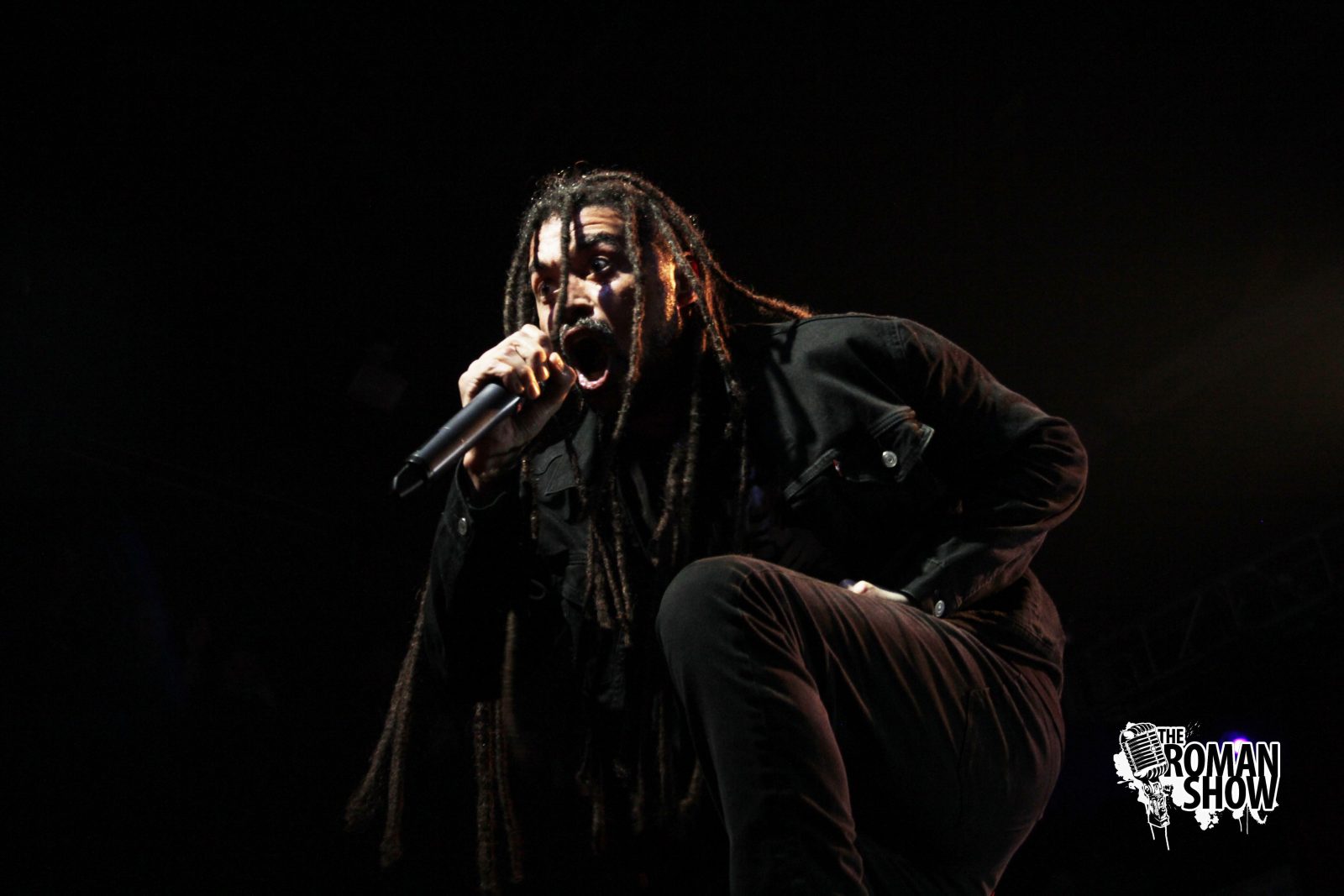 South Florida’s own heavy metal band Nonpoint returned to its roots when it performed in Fort Lauderdale’s Revolution Live.

Many fans where fresh off this year’s Shiprock, while others are home grown fans waiting to hear Nonpoint’s old and new favorites.

The “Bullet with a Name” band played several hits including “Truth”, “Endure” and “Generation idiot” to name a few.

The Roman Show was in the house to shoot some of the action.