No Hope For The Lost blending heavy metal and gaming 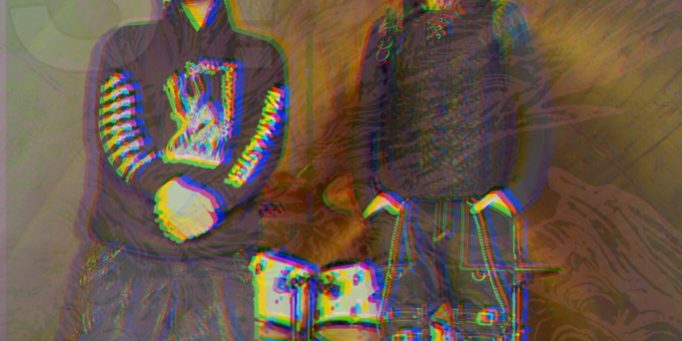 Canada’s No Hope For The Lost aiming to be pioneers of blinding metal and video gaming.

Earlier this month, the band dropped their new EP “The Pilgrimage”, which is centered around the classic video game Final Fantasy X and they have also re-released their old Deadlights material.

Yu Yevon was their first single. The band joined The Roman Show to talk about their music.

“The EP is titled The Pilgrimage. If you noticed the fourth song interjects if anyone has played Final Fantasy they know those names,” the group said.

Moreover, the group said, “The Pilgrimage is the main quest . Yu Yevon is the individual who started this cycle. A thousand years prior to this game we are playing was at a war with the country we are in.”

No Hope For The Lost is aiming at being pioneers perhaps working simultaneously with video game developers to create the music.

“Maybe one day we can do,” the group said. “I started to think when we start are next album to reach out to other animators to offer a series of videos with animators. I like the lyrics and live performance videos, but I have had this mind sight with the most recent song turning into an animation. “

A message is behind the album, but it would have to be to fans to determine it, the group said.

“You can listen to the songs on their own and get something from it no matter what we project someone will take something of it depending on their projection,” the group said. “But it is worth listening front to back.”