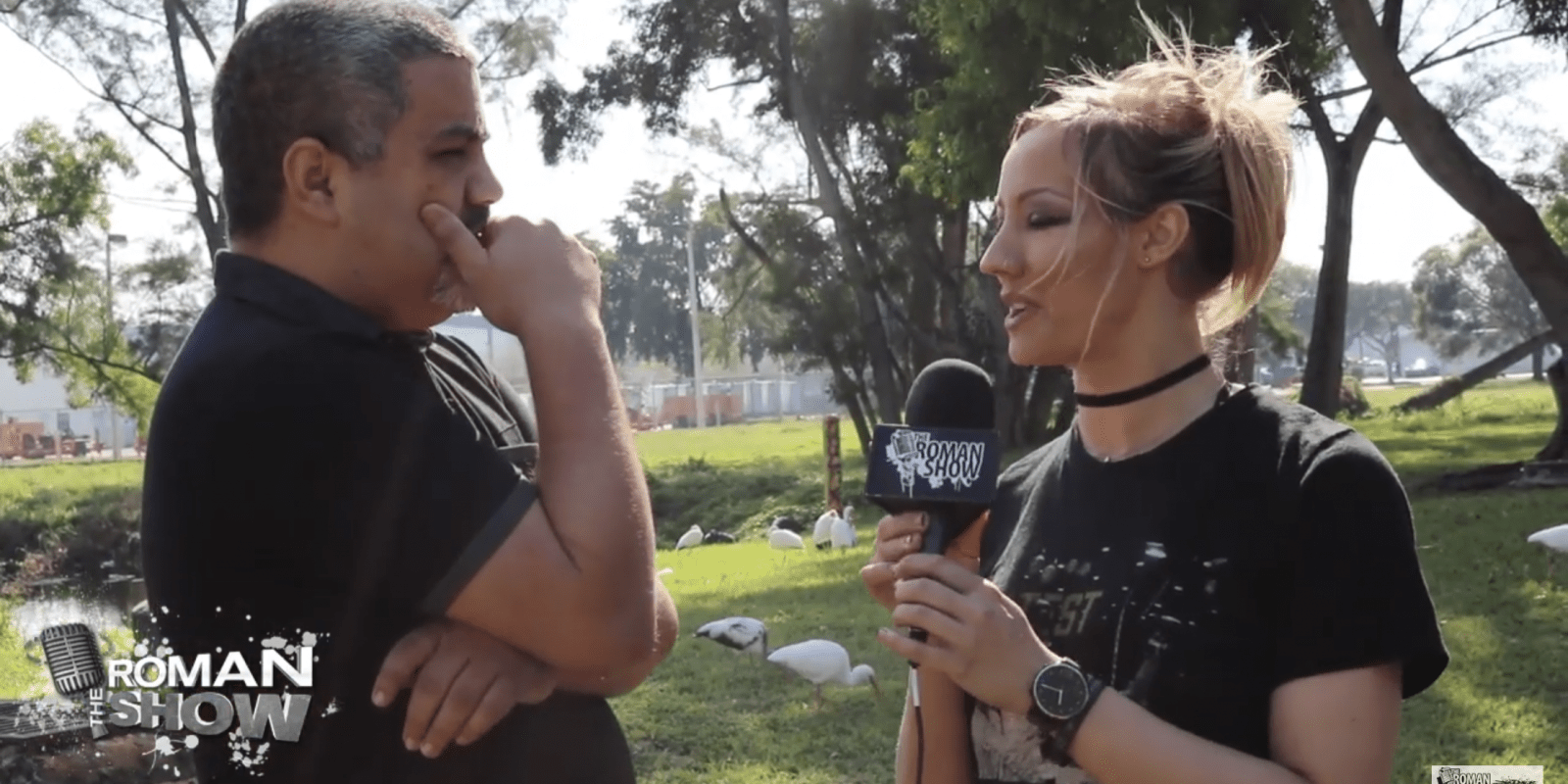 Guitarist Nita Strauss says she would like to become a professional wrestler and has a challenge in mind.

Strauss spoke to The Roman Show on a recent tour stop in South Florida where she addressed her found love of professional wrestling.

In fact, she event challenged current WWE superstar Elias to a guitar dual.

She said she got started with professional when she worked for an independent promotion in California.

“It was an honor and a privilege to work with the WWE stuff,” he said. “My very first thing I did in the wrestling world is I played for an indy promotion called PCW Ultra in Los Angeles. I played the Great Muta’s and Pentagon’s music down to the ring. I also played Rob Van Dams music.”

She has played with many different bands, but has one band in mind she would like to share the stage with.

“Metallica. If you guys are watching I am available,” he said. “I love to play guitar. I’ve never been that type of guitar player that I will only play this style of music or that thing. I love doing my regular job with Alice Cooper or my stuff.”

Watch the complete video interview above.