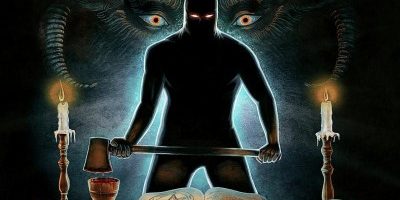 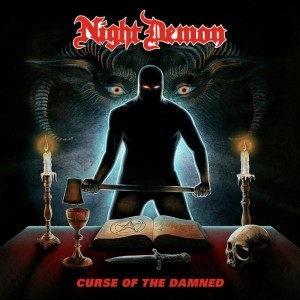 South Florida will take it back to the 1980’s of old school metal when Night Demon comes to town for the first time.

Lead singer and bassist Jarvis joined The Roman Show to talk about what is expected of the band’s performance and their new album Curse of the Damned, which was a hit in Europe.

Jarvis talked about how the band came together and how much the boys are enjoying the time on the road supporting their work.

“We’ve been playing for a long time,” he said. “We Ventured in California. We had love for traditional metal. We started to play metal. We didn’t take it seriously. A lot of our friends told us to put something together. We put out an EP. It was a hit in Europe.”

The band has been touring roughly about eight months out of the year. He described the band’s music as old school.

“If you like old Iron Maiden and Metallica its right up your alley,” he said. “It’s melodic too. For the most part it is early 80s hard rock. It is something that we have been influenced all of our lives.”

He also spoke about the band’s hit single Screams in the Night.

“There is a comic book called blood sacrifice,” he said. “When we did the album we wanted to do a soundtrack to the comic book. In the music video there are clips from the comic book.”