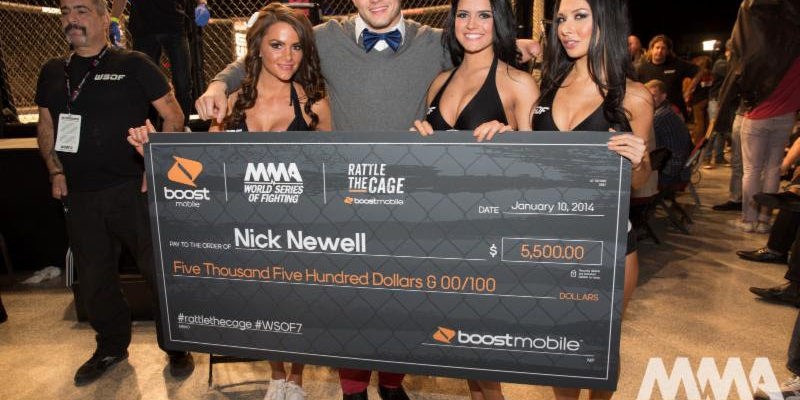 World Series of Fighting’s Nick Newell is all but ready for a possible title. He teases a big announcement on his next fight. 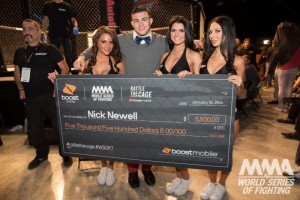 World Series of Fighting Nick Newell is ready for a title shot and teases a big announcement. He also talks about his favorite WSOF fighters and more.