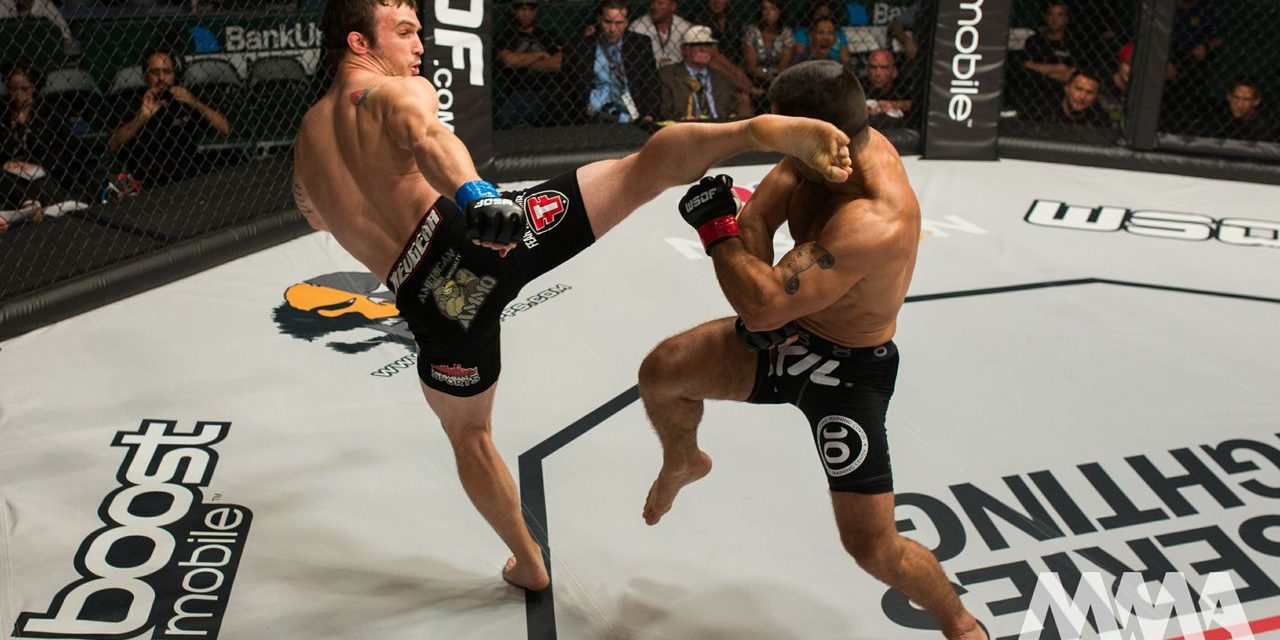 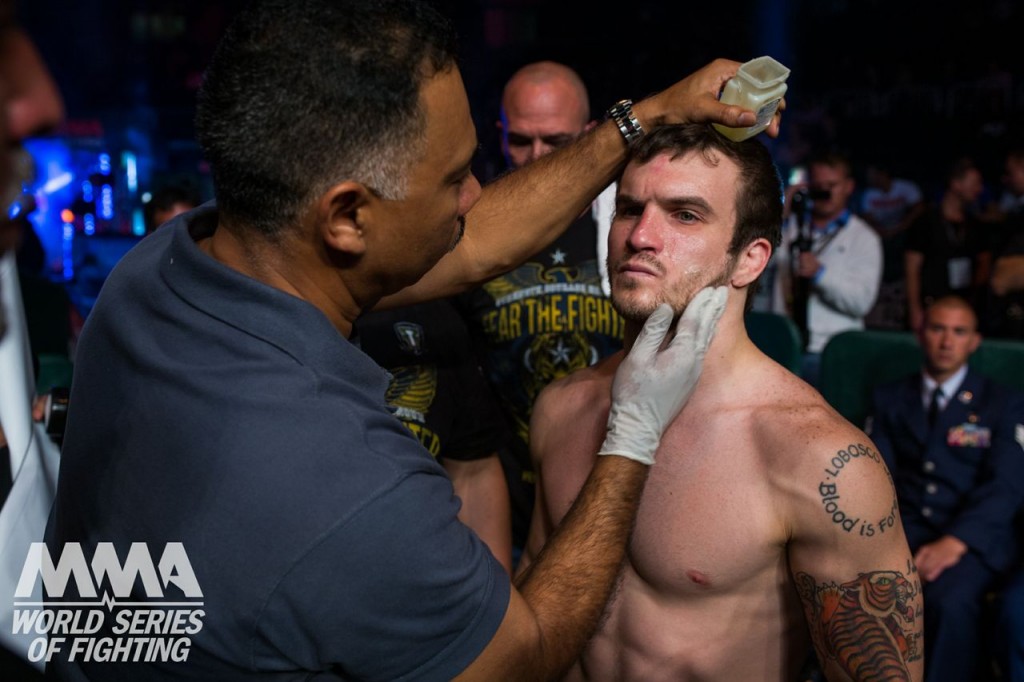 MMA World Series of Fighting’s Nick LoBosco (7-0) has yet to face defeat that’s the reason you won’t find him changing things around in his training camp.

He spoke to The Roman Show about his future opponent and training.

“That’s what I’ve done and it has gotten me where I am,” he said in regards to training.

Palmer is coming off a loss against featherweight champion Georgi Karakhanyan. LoBosco said Palmer’s loss shouldn’t be an obstacle from his last loss.

“You can look at it as he might be down in his inspiration or he can be
fired up,” he said. “My last fight was my last fight I move on and he moves on. I don’t think his lost will play a factor.”

He has much respect for his foe.

“He is from a tough team from Alpha Male,” he said. “They come to fight and push the fight. They come to scrap. I want the guy that’s going to bring
his guns.”

LoBosco doesn’t have a goose egg in his professional record, but he doesn’t really keep an eye on it.

“I don’t pay attention to the record,” he said. “What ever happened before
happened. I focus what is in front of me. I don’t worry what’s down
the road.”

His last fight against Fabio Mello was his debut for WSOF, where he won by KO in the first round at 2:02. He said he wasn’t nervous, but more excited than anything else.

“Not really, he said. “Yea it’s a big fight and a big promotion. It was a big step in competition. I didn’t have fear, but excitement because I got on
that stage. I was excited to showcase what I can do.”

In the interview, he spoke about his training camp, how he got started in mixed martial arts and more.