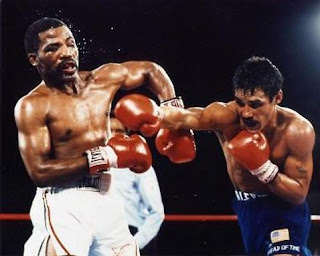 Former professional boxer and three time World champion, Alexis Arguello was found dead in his Nicaraguan home today. Police say the mayor of Managua, Nicaragua committed suicide by shooting him self on the heart. An autopsy will be conducted to determine the actual cause. The Nicaraguan champion was notable for his fight against hall of fame boxer, Aaron Pryor. He was 57 years-old.