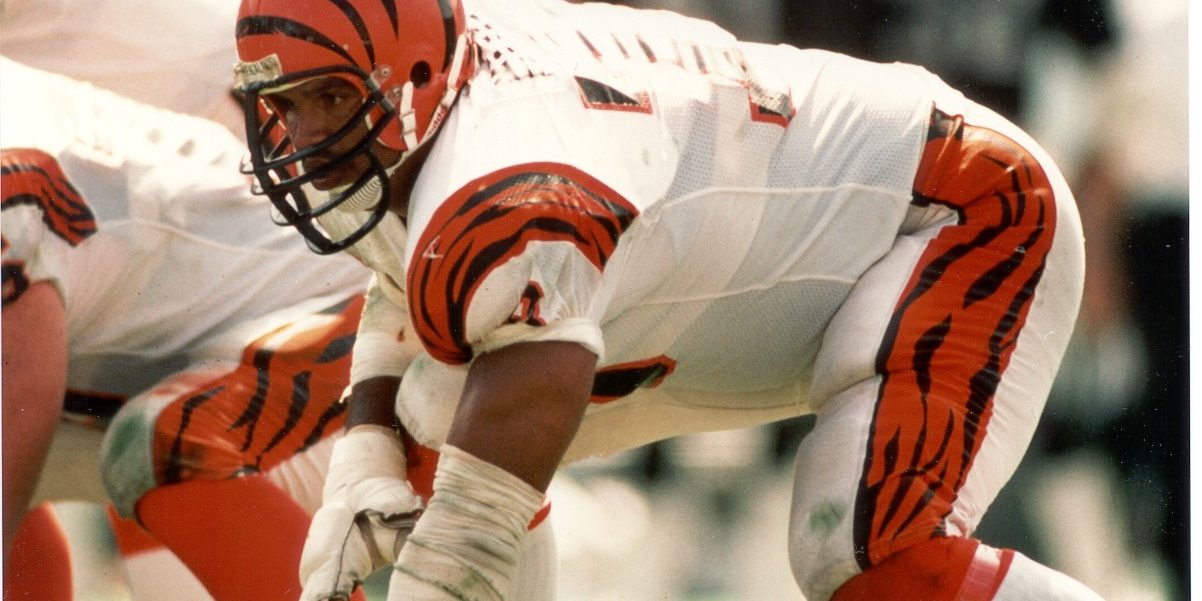 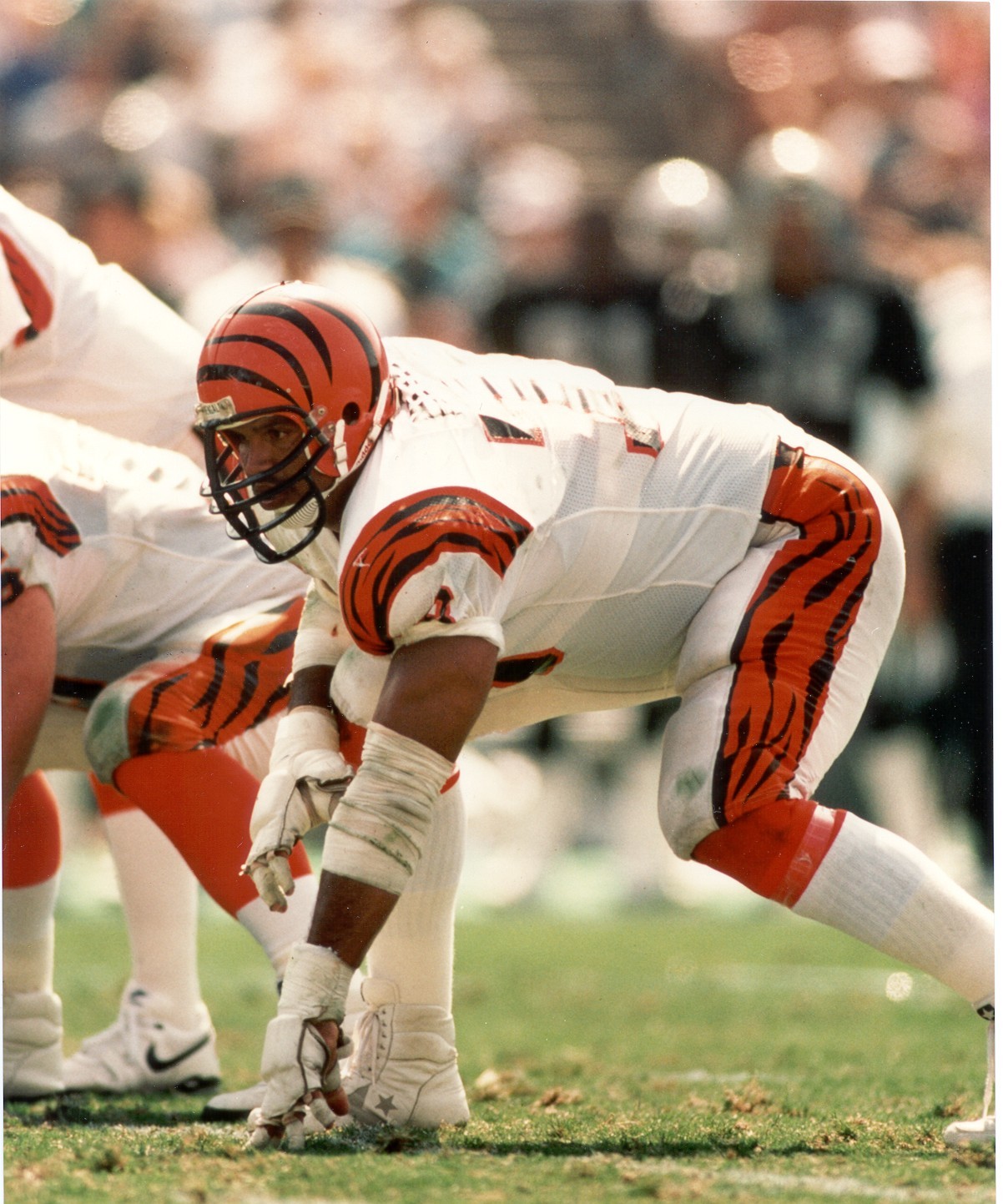 Muñoz joined The Roman Show to talk about the upcoming season, expanding the NFL to other countries and the NFL Play 60 Character Camp, which recently took place in Hialeah’s Ted Hendricks Stadium.

“It was great. Miami is one of the first city’s we started coming there six years ago for Play 60. It’s wonderful because when I went to the league’s office my son and I came up with this idea that we can take the Play 60 program and add character to it. They became happy about it. It adds outreach. I was excited about that. We did six cities that first year we did Miami or Hialeah as we have been doing. It has been wonderful. The coaches we have been recruiting, the facilities and the kids are amazing. We use the game of football to teach them what it means to be a person of character. We don’t just teach them football we teach them a lot of things.”

About 300 children who play football attended the event for an opportunity to hear from the pros about the sport, building character, health tips and more.

He pointed to the fact that he is seeing the numbers of Hispanics increase in the sport.

“They (Hispanics) are increasing,” he said. “The number of Hispanics in the NFL is increasing which I like. I think the more the NFL is out in the community and use the game and teach the game of football to the youth. They can see this is a viable career if they have the ability and talent. If they work hard enough, Hispanics can make it and hopefully you’ll see more and more.”

Muñoz also talked about the positions Hispanics are playing, NFL predictions, and more.

Is it safe to attend sporting events during the pandemic? Yes, if safety measures are in place.
July 19, 2020

Cleveland McLean is fighting to send a social message
June 21, 2020

Pray For Sleep leading the way in Mental Health Awareness
May 12, 2020